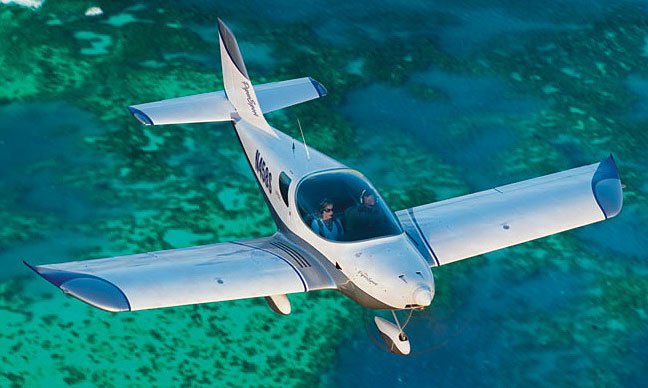 Piper, following the lead of other major manufacturers of personal aircraft, has added a two-seat sport airplane to the front of its line, as an entry-level aircraft. Rather than develop its own airplane from scratch, Piper adopted a Czech-built model that first flew in 2006, known as the Sport Cruiser. Now re-branded as the PiperSport, the all-metal airplane will be offered in three different versions, depending on how sophisticated the owner wants the cockpit instrumentation. Czech Sport Aircraft will continue to build the airplanes and supply them to Piper, which will offer sales and support. The top model goes for $139,000. (772.567.4361, www.piper.com)