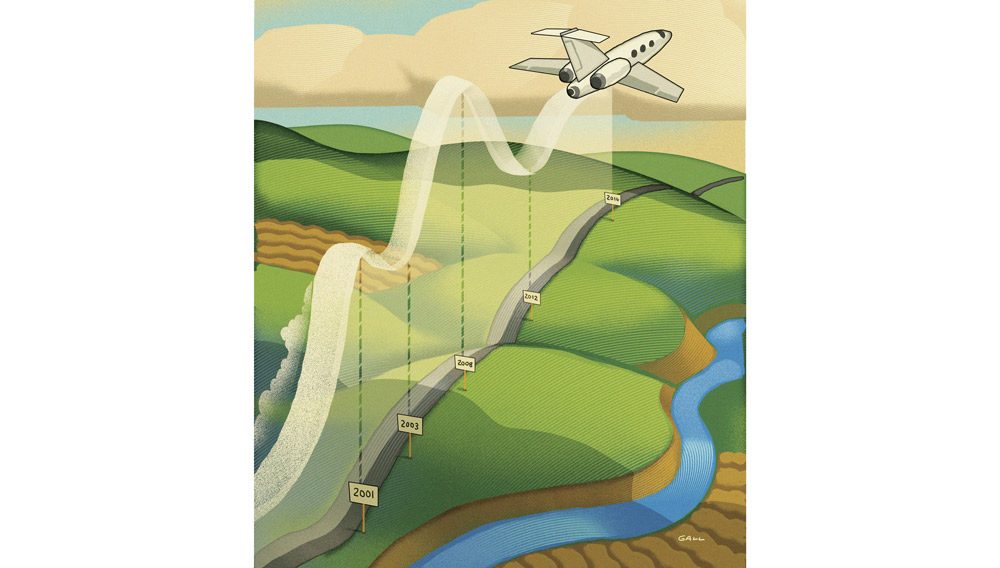 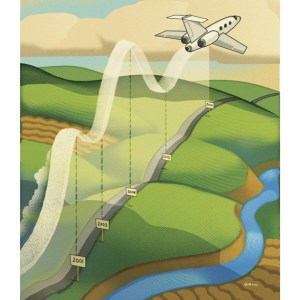 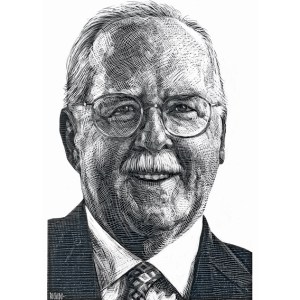 The direction of the aircraft market—climbing, leveling off, or descending—should inform your plans for buying a plane.

With the economy healthy and so many recently introduced models in production or in the pipeline, now seems like an opportune time to be in the market for a new aircraft. But whether this really is the right time to buy may depend on when you plan to sell that new plane.

According to Bill Quinn, president of Aviation Management Systems in Portsmouth, N.H., and a member of Robb Report’s Private Aviation Advisory Board, the business-aircraft market typically operates on five- to six-year cycles, meaning that downward and upward trends tend to last that long before the market peaks or bottoms out. How long the market stabilizes at the top or the bottom is less predictable. “If you assume that we rode the bottom in 2010, then 2016 could be when we hit the top,” says Quinn. “But how long will we stay at the top? You don’t want to be caught holding [a new aircraft] and then offering something for sale as the market drops.”

Recent figures from the General Aviation Manufacturers Association for worldwide business-jet deliveries, which always lag behind orders, seem to support Quinn’s assertion about the length of the market cycles. Deliveries for new business jets fell to 518 in 2003, then peaked at 1,313 in 2008 before plummeting to 672 in 2012. In 2014, 722 new business jets were delivered. (Through June of this year, manufacturers had delivered 305 business jets.)

The business-jet market may be rising—slowly, according to the delivery figures—but advisory board member James Butler, CEO of Shaircraft Solutions, a private-­aviation consulting firm in Bethesda, Md., says many of his company’s clients are hesitant to spend tens of millions of dollars on a new aircraft. “Even though it’s clear the wealthy are getting wealthier,” he says, “there’s still somewhat of a hangover from 2008 in terms of caution.”

If you are a buyer, exercising such caution is advisable, says Quinn, and you should determine how long you intend to own the aircraft before you purchase it. “One of the most important things that you want to consider is your exit strategy,” he says. He gives the example of buying a new Gulfstream G550. You will spend about $50 million for it, he says, but if you plan to sell it in five years, and the market follows the five-to-six-year pattern and begins to fall after 2016, you could lose as much as 25 percent of the aircraft’s value as the sec­ondary market’s inventory increases.

“If we’re advising a CFO or a CEO,” Quinn continues, “we’ll say, ‘Look, you’re going to have to suck it up and hold on to the aircraft for a while until the market stabilizes. You’ll have to wait for the [secondary-market] inventory level to drop before you’re going to see any increase in prices.’ ”

Advisory board member Keith Swirsky, president of GKG Law in Washington, D.C., and chairman of the firm’s business-aviation group and tax group, says that right now the aircraft market is teeming with confidence. “People are buying planes faster than I can remember in quite some time, and a lot of that is attributable to the fact that there’s good value in the market on used products, and people are getting comfortable that those values have bottomed out and that they’re on a normal trend,” he says. “That fear is gone.”

Regarding the secondary market, advisory board member Lee Rohde, president and CEO of Essex Aviation Group in Portsmouth, N.H., believes that more and more prospective business-jet buyers will discover the value of fairly young pre-owned aircraft—a development that could affect the exit strategies of new-aircraft buyers. “People are going to realize that there’s a market for second-generation, pre-owned aircraft that aren’t very old and still have great opportunity,” he says. “At the end of the day, a new G650 is $65 million, but you can buy a [pre-owned] G550 or G450 for $25 million.”

In addition to market trends and the purchase cost and projected resale value of the plane, the newness of the model is a factor for buyers to consider. “Nobody likes to be the first out of the box with a brand-new production airplane,” says Quinn. “The majority of people like to see the aircraft mature. There are some people who say they won’t be one of the first 25 deliveries. When you have a new airframe and new systems and new engines that have never been out there before, you’re going to have growing pains.”

Quinn says sales of the Legacy 500, which Embraer began delivering in October 2014, may be affected by this line of thinking. Because the aircraft is a clean-sheet design with new technology, and because Embraer is entering the midsize market with the model, he says, buyers may be hesitant to place orders. Embraer had delivered just five examples through June.

Quinn likes to look at a new model’s projected deliveries over a five- or six-year period to determine its value. If it appears that the manufacturer is on pace to reach 300 total planes during that time, the aircraft can generally be considered a safe investment. There are exceptions. Quinn says the Gulfstream G650 is a safe investment despite its relatively low delivery numbers because, he notes, “nobody is going to question Gulfstream.”

Chartering is the private-aviation option that involves the shortest-term commitment and thus requires the least concern with market trends. Nevertheless, it appears that the cost of chartering long-range, large-cabin business jets is on the rise, according to Swirsky. “The market is moving toward nicer and newer and the best aircraft, and consumers are willing to pay for it,” he says. “People are getting more educated about what it’s like to fly on a brand-new plane, and they’re willing to spend what it costs to do that.”

Butler says that too many charter customers use the bottom-line cost as the deciding factor when choosing an aircraft. This process, he says, often produces an unsatisfactory experience. As he explains, significant differences exist between the aircraft in a given category, so if you are a charter customer you should know what features and amenities each model offers and the overall experience that it can provide. “Whether it’s cabin height or seating arrangements or range or luggage capability, those things are really important,” he says. “When you’re spending that much money, you want to have a big smile on your face when you call to book that flight, and when the plane shows up you want to be really excited to get on, and you want to be really excited about the whole experience.”

But according to advisory board member Pete Agur, chairman of the VanAllen Group aviation-consulting firm based in Georgia, you might not always be able to book the plane you want because charter demand is currently outpacing the supply of some aircraft. Earlier this year, one of his San Francisco–based clients needed a super midsize or large-cabin aircraft to replace his Bombardier Global Express, which was grounded for maintenance. Even with 48 hours’ notice, no aircraft of that size were available for charter in the Bay Area. Agur’s client was forced to wait while his plane was repaired, which led to missed business meetings. “Owners of the aircraft that create the capacity for charter services are needing to use their aircraft more. If they have a growing demand for travel, they’re less apt to put the plane up for charter,” he explains. “That adds to the constraint in the charter market.”

Such demand and constraint suggests that the aircraft market is continuing to climb.