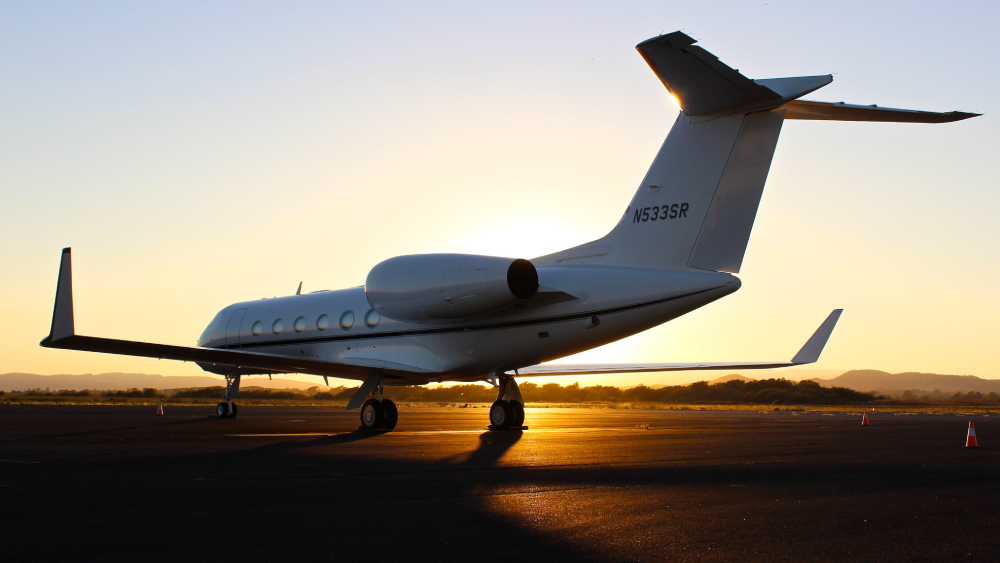 In its fight against Covid-19, the private-aviation industry has put all its ions in the fire, so to speak, by developing or advancing plasma-ionization systems, anti-viral coatings, data-sharing programs, updated cleaning protocols—even an experimental UV-light wand.

“Everyone from airlines to small owner-operators has changed the way they approach sanitization,” says Tyler Harper, director of events and aircraft detailing at AEM Logistics and author of NBAA’s Aircraft Disinfection and Cleaning Procedures guide. Full aircraft disinfection, one of the highest and most costly levels of cleaning, “is no longer avoided,” Harper says. Instead, it has become a necessity—and a calling card.

While early responses to the pandemic included some nuclear-option treatments that were reported to have damaged cockpit electronics and contaminated food-prep areas, aircraft manufacturers have recently taken the lead in developing new sanitization techniques, and in an unusually collaborative way. “We’re in this together,” says Pradeep Fernandes, managing director for corporate strategy at Boeing. “Whenever we can, we collaborate.”

Every level of the industry has had to make serious adjustments to cleaning protocols.  Theodor Eilertsen Photography/Unsplash

Virus-killing coatings have become the most common tool. Most treatments have 30-day claims, but Fernandes says those often “don’t last that long when considering high usage,” which is why Boeing developed its own coating that’s detectable with a black light, so crews can ensure it remains in place.

Ionization systems are also gaining more traction as a frontline weapon. These have probes that track air quality and emit oxygen ions that inactivate foreign particles, everything from molecules that carry lavatory odors to Covid-19 aerosols. Gulfstream, for one, recently introduced a plasma-ionization system as part of its sanitization protocol.

Boeing has also developed a handheld wand that emits virus-killing UV light and can disinfect a flight deck in less than 15 minutes. “It can be used in the cabin, the airport—anywhere,” Fernandes says.

Some nuclear options used early on in the pandemic caused damage to cockpit electronics.  Andrés Dallimonti/Unsplash

These new technologies supplement the air-circulation systems already built into most aircraft, which move air from top to bottom, so it doesn’t spread across the cabin, and regularly reintroduce fresh air. Any recirculated air passes through a HEPA filter that can capture 99.9 percent of microbial matter, including viruses.

Private aviation’s offensive shows no signs of slowing. “This pandemic has expanded what safety means,” says Michael Silvestro, CEO of Flexjet. “Before, clients would always look at the age of the aircraft and its mechanical history. Now the dialogue focuses as much on the well-being of the client as the aircraft.”