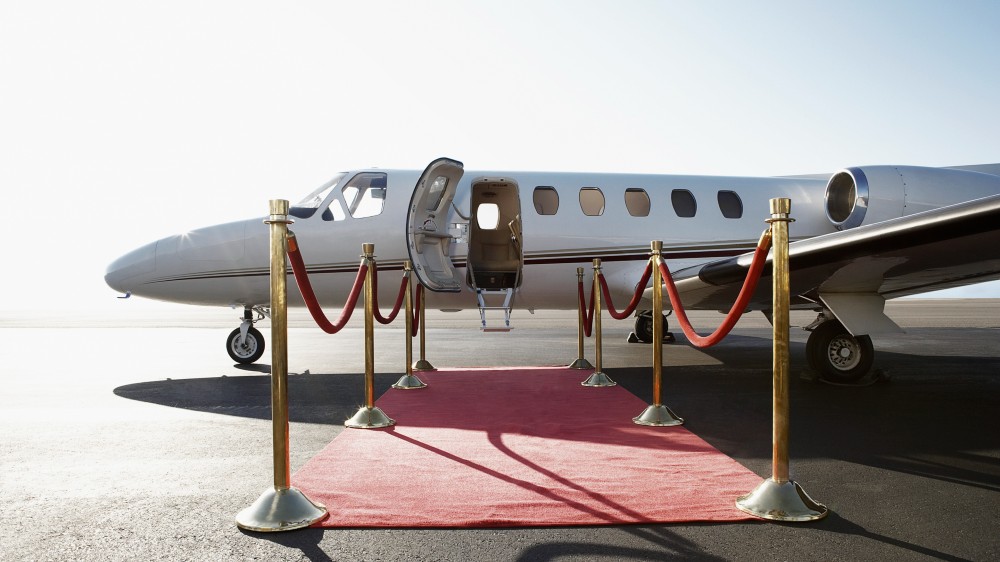 One analyst monitoring private aviation thinks that the newcomers who rushed in during Covid may be migrating back to the commercial airlines.

The pandemic push into private aviation was fast and dramatic, with some charter operators reporting growth upwards of 50 percent, almost entirely from new clients. Fractional providers like NetJets suspended sales of jet cards for the first time ever to deal with strains newcomers were placing on its operations for existing clients. In late 2020 and 2021 others also put a hold on card sales. The sudden surge in demand caused flight delays and cancellations, pilot shortages and an increase in down time for repairs on the aircraft.

“For some, this slowdown will be a sigh of relief,” says Brian Foley of Brian Foley Associates, who has been monitoring business aviation for 17 years. “It has been crazy over the past few years—the fleet was so overworked. It wasn’t set up to handle this kind of demand.”

Foley thinks the industry may come “back to earth,” with nearly 90 percent of the newcomers returning to the commercial airlines. “We’ve not only seen the foot come off the gas with these people, but the brakes are being tapped,” he says.

Figures from Wing X, which measures private-flight activity, show that charter flights dropped 23 percent in a year-over-year comparison. Private charter activity is also down 5 percent compared to pre-pandemic levels. Used-aircraft inventory has also doubled in the last six months, according to business organization AMSTAT, from what was a unusually hot pre-owned market a year ago driven by newcomers. IADA, which tracks US sales, reports that pre-owned aircraft sales were down 6 percent year-to-date through the third quarter of 2022.

“The catalysts for this change have come in the forms of sagging stock and bond markets, inflation, rising interest rates, reduced virus anxiety and the looming threat of a recession,” wrote Foley recently about the declining market. “With no strings attached when leaving charter, many business aircraft newbies have opted to go back to their economy-plus airline seats.”

Unlike 2008, however, when private aviation saw business plummet across all segments, Foley says this correction is more of the industry finding its equilibrium.

“This is just a cooling off—if anything it’ll give a nice little pop since we think 10 percent of the newcomers will stay,” says Foley. “That’s pretty good growth for an industry that was never designed to be a mass-transit system.”