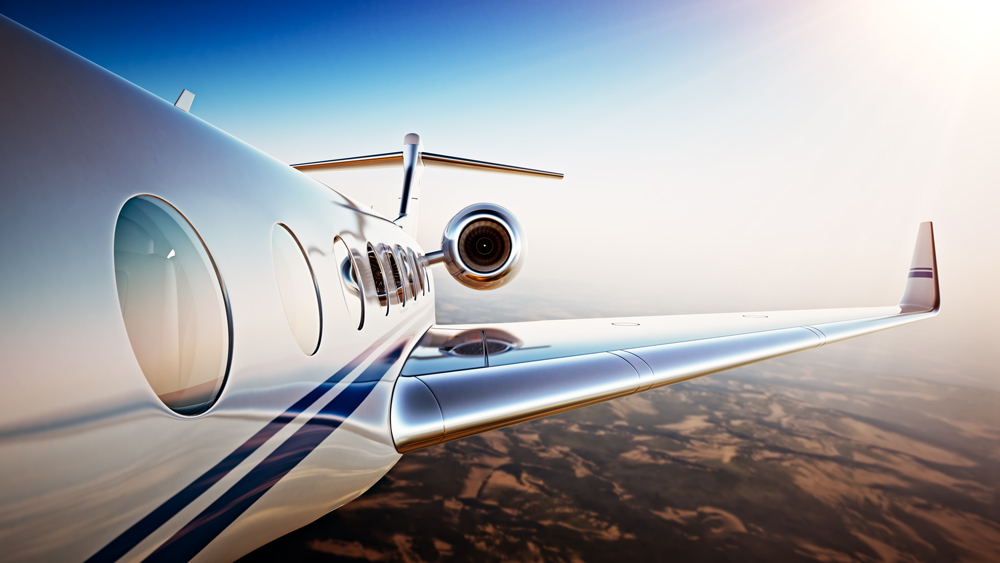 There’s good news for private fliers: General aviation is safer now than ever. That’s the gist of a pair of reports that the Aircraft Owners and Pilots Association Air Safety Institute released last month. According to the 27th Joseph T. Nall Report and the GA Accident Scorecard for 2016 and 2017, the rate of general-aviation accidents in U.S. airspace or involving planes landing in or departing the United States continues to decline. The tally officially reached a record low in 2015 and unofficially fell even lower in 2016 and 2017.

Fans of the coming wave of autonomous aircraft might also be encouraged by the reports, because they show or suggest that pilot error remains the cause of the vast majority of crashes. “We need to shake the persistent, stubborn recurrence of pilot-related accidents, accounting for approximately 74 percent of all accidents and all fatal accidents—a trend that continues from year to year,” Air Safety Institute executive director Richard McSpadden writes in the Nall Report. “These accidents are often caused by lack of proficiency and poor decision making.”

The term “general aviation” refers to all flight activity except for military flights and scheduled airline flights. So it covers every type of flight in a business jet—whether you own all of it, own a fraction of it, or are chartering it—and all recreational flying. (It also includes, among other types of flights, law-enforcement and fire-suppression missions, flight-instruction sessions, freight hauling, and crop-dusting).

The Nall Report, named for a National Transportation Safety Board member who died as a passenger in an airplane accident in Caracas, Venezuela, in 1989, covers the most recent year for which the National Transportation Safety Board has determined probable cause for at least 80 percent of accidents. That would be 2015. In addition to the Nall Report, the Air Safety Institute released its latest GA Accident Scorecard, which contains preliminary statistics for 2016 and 2017.

Although the number of total accidents increased from 2014 to 2015, the overall accident rate decreased due to a 3.6 percent increase in flight activity, which rose to 24 million flight hours. “So, we’re flying more and having fewer fatalities,” writes McSpadden.

As for when accidents take place, white-knuckle fliers who think they can relax once the plane begins to descend should think again. For Part 135 flights, which include passenger charter flights, most accidents occurred during landing. However, there were only 26 accidents in that category in 2015, and only three of those were fatal. One involved mechanical failure, and the other two were weather related.