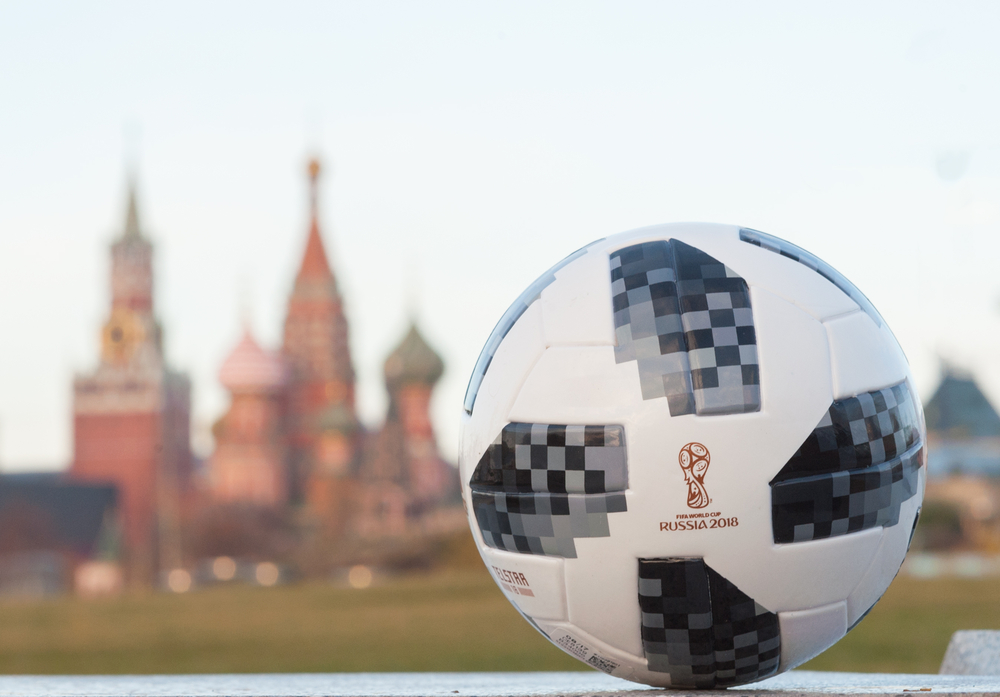 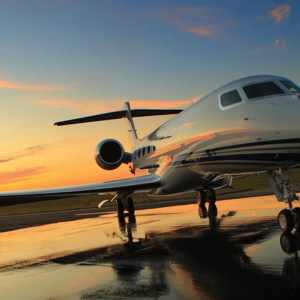 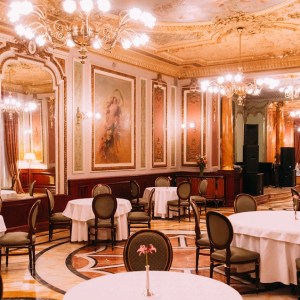 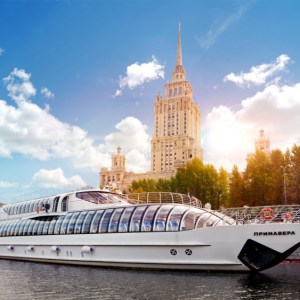 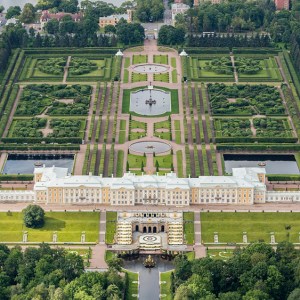 Fresh from the private air-travel bonanzas that are the Kentucky Derby and the Masters, jet charter companies are gearing up for the next big sporting event of the year: the FIFA World Cup in Russia. Despite political tensions between the host nation and the United States, Americans had purchased over 87,000 tickets to World Cup events (June 14 to July 15) in the first two rounds of sales (figures for a third round that began in March have not yet been released), and international sales accounted for nearly half of the five million total tickets sold up to that point.

In honor of the games, Chinese charter operator Deer Jet has unveiled a special World Cup itinerary developed to give soccer fanatics unrivaled access to the games as well as the chance to get an intimate look at the tournament’s host country. The nine-day tour begins on July 8, just two days before the excitement of the semifinal rounds begins. Guests will travel in one of Deer Jet’s luxurious Gulfstream G650 business jets, one of the more than 90 planes in the company’s fleet. The jet is able to accommodate up to 19 passengers and has one of the fastest cruising speeds of any jet on the market.

Guests will split their time in Russia between St. Petersburg, where they will attend the first semifinal match, and Moscow, where they will cheer on their favorite team in the second semifinal and final rounds. In St. Petersburg, the travelers will visit cultural landmarks like the Hermitage Museum, the Catherine Palace, and the Peterhof Palace—all guided by knowledgeable curators and historians. They will also tour the Kremlin while in Moscow. At all three soccer events, they will have access to the Tsarsky Lounge—located right above the half-field mark—and Match Private Suites, which include complimentary food and cocktails.

During the journey, guests will stay at Taleon Imperial Hotel in St. Petersburg and the Hotel Savoy in Moscow. The trip is priced at $59,000 per person, not including the cost of the jet charter.