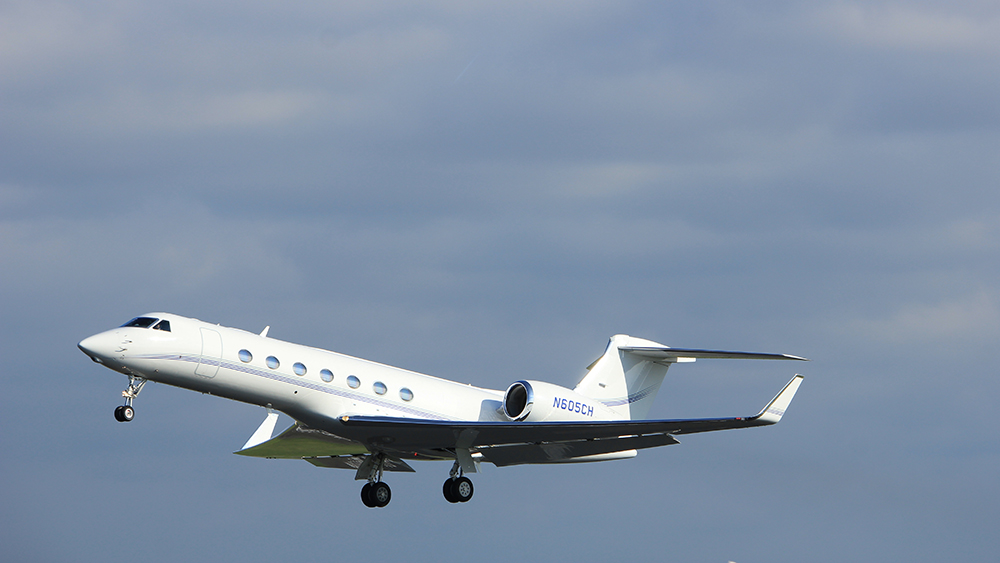 Private jets may seem like unlikely first responders, but amid the deadly coronavirus outbreak, jet charters are playing a much-needed humanitarian role in the crisis.

With America’s Big Three airlines––American, Delta and United––canceling all flights to China through April due to the virus, private jet companies have stepped up to offer alternatives for those seeking evacuation and to supply critical provisions for those staying in the region, according to a Forbes report.

“Since the outbreak our offices around the world have been arranging flights on local charter aircraft as the world deals with the travel disruption and overall cut to capacity to the region,” Justin Lancaster, a broker who works for Air Charter Service, told Forbes. Lancaster said his company has helped in various ways, from flying small groups of passengers to hauling 100 tons of surgical masks since the outbreak began.

Another air travel provider, Air Partner, said it managed to arrange two flights leaving Wuhan––the outbreak’s epicenter––carrying a total of 338 people out of the area. The charter also delivered over 600 boxes of medical supplies, of which there’s been a serious shortage. But its efforts were not limited to China and neighboring countries. The company also conducted a flight from France to the UK, ferrying British passengers who were on a previous Wuhan evacuation flight arranged by the French government.

And these flights were not all made at the behest of private citizens or organizations. Privatefly, a UK-based company, told Reuters that it made four evacuation trips out of Wuhan at the request of a South American government, though it didn’t name which one. For safety, the all-volunteer flight crew and passengers wore masks they changed hourly as a precaution.

What these brokers lack in scale, they make up for with flexibility and will. And with the disease now infecting more than 64,000 peoople worldwide, their work is, unfortunately, may be more necessary than ever.