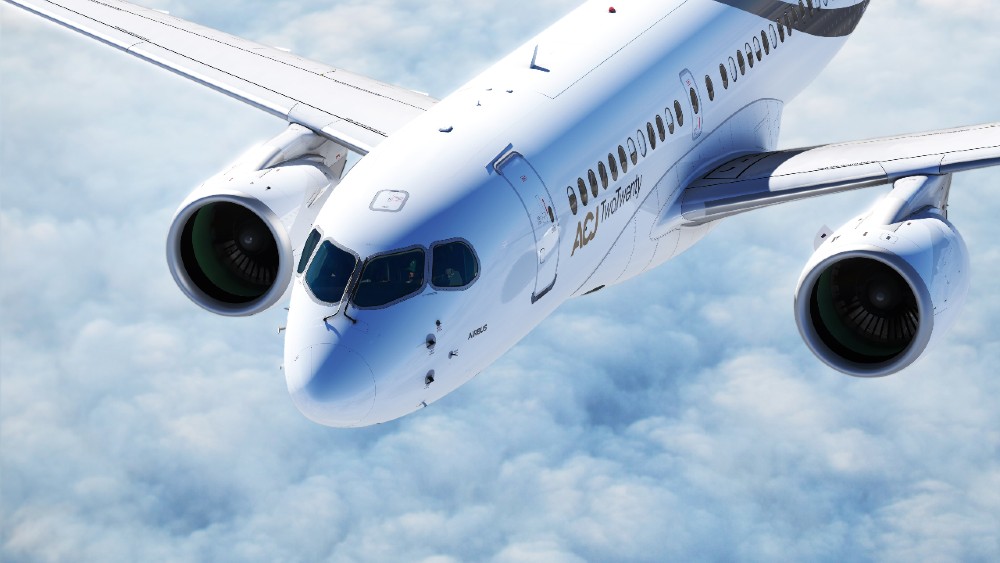 Private jet owners are flying high, according to a study by Airbus Corporate Jets, despite higher fuel prices and inflation. Travel by private jet in the US was up for the first eight months of 2022 to 2.76 million aircraft departures, or 12.3 percent, over pre-pandemic departures in 2019.

“We’re seeing a large rise in corporate travelers,” Benoit Defforge, CEO of Airbus Corporate Jets told Robb Report. The company used data from Wing X to identify the level of growth this year, while interviewing 54 senior executives at S&P 500 companies as well as 47 executives at businesses with $500 million-plus in sales. It released its findings a day before the National Business Aviation Association’s BACE conference starts in Orlando.

The ACJ study found that 65 percent of the companies they interviewed now use private jets regularly for business, while about a third of those started using private jets during the pandemic. Most of the executives cited a “greater focus on the wellbeing of staff,” said Defforge, as the primary reason for using private jets. Others called out improved technologies on the jets for enhanced work production, and the improving sustainability record of private jets as reasons for choosing to fly privately.

Seventy-four percent said they plan to make greater use of business-jet travel in the next two years, with one in three respondents planning a “dramatic” increase. More than three quarters of executives of companies without a private jet said increased usage this year could prompt them to buy one instead of chartering or using card programs. Ninety percent of the companies that currently own jets, said the executives, would consider upgrading to a new one over the next five years.

“These figures were consistent and led us to these conclusions: We have many newcomers in our industry and there seems to be a period of stability ahead,” said Defforge.

Honeywell’s annual Aviation Outlook is just as bullish on business aviation’s future as the ACJ study. Its research estimates that 700 new aircraft were delivered this year; looking ahead, it forecasts 8,500 new jets, worth $274 billion, to be built through 2032. Honeywell expects heavy/large jets to comprise 38 percent of the deliveries, with medium jets accounting for 26 percent and small jets 36 percent.

Heath Patrick, president of Honeywell’s Americas Aftermarket division, said the industry should recover to 2019 pre-pandemic expenditure levels by next near. That’s “much sooner than previously anticipated,” he added.

The Honeywell study also predicted 17 percent of the existing fleet will be replaced or supplemented by new jets in the next five years. Other findings: Among new private fliers, 9 percent increased flight hours this year, while 74 percent expect to fly “about the same number of hours” in 2023. The survey noted 64 percent of worldwide sales originate in North America, while 15 percent are in Europe and 10 percent in the Asia Pacific region.