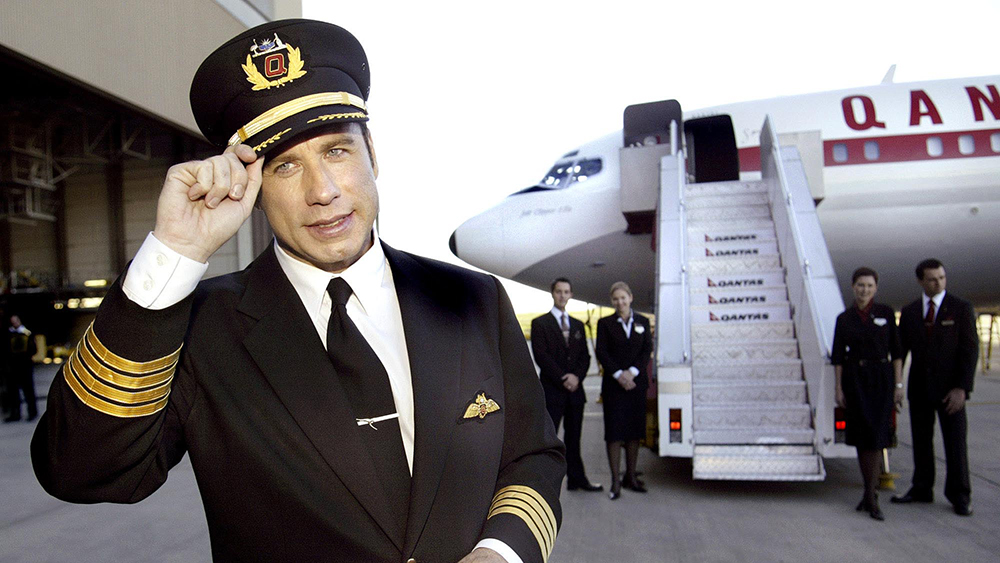 Private aviation has skyrocketed during the pandemic, and the world’s highest fliers have soared even higher, forking out sky-high sums on private jets.

According to new research published by Stratos Jets, the upper crust of aviation is spending in excess of $40 million to buy private jets and then shelling out millions more to fly them each year. The private jet charter firm has crunched the numbers and created the first “Private Jet Rich List,” which names the 20 biggest spenders for 2020. Unsurprisingly, it includes some of the world’s most powerful leaders, along with several minted A-Listers.

The figure next to each famous face is based on their aircraft’s ongoing annual costs, including fuel, cabin crew, insurance and hangarage. The price of ownership can cost the jet-setters between $700,000 and more than $9 million per year.

Topping the list is the 45th President of the United State, Donald Trump, who is projected to spend $9.25 million on flying annually. POTUS is currently in the process of creating a new Air Force One fleet that will cost an estimated $5.2 billion. Two Boeing 747-8s are being converted into new VC-25s, military versions of the 747, that have been dubbed “the flying Whitehouse.”

Trump is followed by four fellow heads of state. Russian politician Vladimir Putin came in second and spends an estimated $5.3 million each year on his Ilyushin IL-96-300PU, while Germany’s Chancellor Angela Merkel was crowned third, committing roughly $4.6 million to her Airbus A340-313X VIP annually. The President of Kazakhstan, Kassym-Jomart Tokayev, and the Sultan of Brunei, Hassanal Bolkiah, scored fourth and fifth, spending $4.5 million and $4.3 million a year, respectively.

John Travolta and his family with his Boeing 707.  Instagram

The next three spots belong to a royal, a billionaire and one scruffy-haired British prime minister. Prince Al-Waleed of Saudi Arabia sits at number six and spends roughly $3.9 million on his Boeing 747-400 each year; billionaire and Chelsea FC owner Roman Abramovich is next, tallying up approximately $3.6 million on his Boeing 767-33AER; while Boris Johnson sits at eight and pours roughly $2.7 million into his Airbus A330 each year.

Rounding out the top 10 is a pair of celebrities that couldn’t be more different. Actor John Travolta snapped up the ninth spot on the list, committing an estimated $2.25 million on a Boeing 707 which he owns, while Gen Z’s first billionaire and reality-TV superstar Kylie Jenner lands 10th. She spends roughly $1.45 million on her own Bombardier Global 7500.

The second half of the list, meanwhile, reads more like a star-studded soirée and is populated by a spate of singers, actors and pop-culture icons. Beyoncé and Jay-Z together claim 11th place, spending around $1.4 million on their personal Challenger 850 Learjet. Jim Carrey sits at 14th and spends just over a mil on his very own Gulfstream V. Tom Cruise and Oprah both spend roughly $950,000 on their separate Bombardier aircraft an occupy 16th and 17th, respectively. Soccer superstar David Beckham snaps up 19th place, forking out $870,000 each year on his Bombardier Challenger 350. Last but not least, Kim Kardashian takes 20th place and spends roughly $730,000 each year on private travel. Kimmy K’s expenditure is significantly less than her younger sister Kylie as she opts to charter her private jets rather than buy her own.

“It’s interesting to see just how much celebrities, public figures, and world leaders spend on their air travel,” Joel Thomas, president of Stratos Jets, said in a press release. “Chartering a private jet can be just as luxurious and a lot easier on the bank account than buying one, but there is definitely something about owning your own jet.”

Check out the full list of the top 20 below: