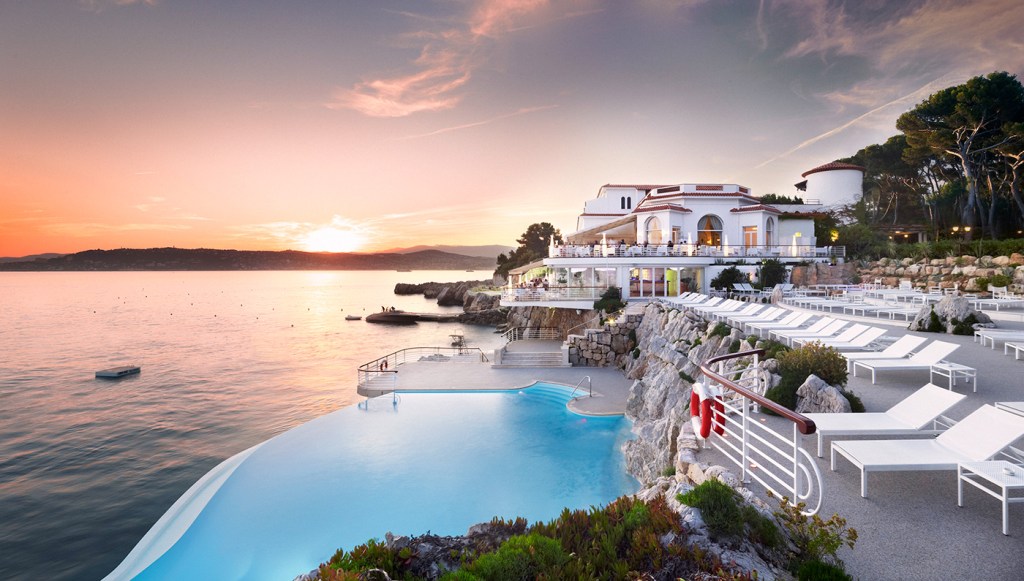 Art appreciation takes flight with the Oetker Collection’s European Odyssey, a private jet tour through the birthplace of Western civilization from April 22 to May 4. The 12-day foray will focus primarily on England, Germany, and France with an itinerary that explores each country’s contribution to culture complemented by a fair share of fine dining. The majority of the travel involved is aboard two of the Luxaviation Group’s Embraer Legacy 600 aircraft—each configured to accommodate 10 passengers in first-class comfort. And at every destination, a stay in one of the Oetker Collection’s retreats makes the layover even more lavish.

The sojourn begins in London with the Lanseborough hotel as host. A day dedicated to play in the city is followed by private tours of the Rothschild Estate Oxford and the Duke of Northumberland’s Estate, Alnwick Castle, with jet transport between the two sites.

Next, a brief stop in Antwerp and lunch at the residence of famed collectors Axel and May Vervoordt precedes three nights in Baden-Baden. With the Brenners Park-Hotel & Spa as basecamp, travelers will fly to Berlin to visit both the Sammlung Boros Gallery and Erika and Rolf Hoffmann’s private collection located in a former bunker and factory, respectively.

Moving on to Milan, the group will gaze at a rare piano assortment before continuing to Hotel du Cap-Eden-Roc on France’s Côte d’Azur and field trips to Nice and Provence. The latter location includes time at Château La Coste designed by architectural icon Tadao Ando.

The following three nights are spent in the City of Lights with Le Bristol Paris providing hospitality. Along the way, passengers will touch down in Burgundy for a tour and a wine tasting at Grand Cru vineyards. The Parisian portion of the adventure includes a visit to the Frank Ghery–designed Louis Vuitton Foundation and its assemblage of contemporary art. Later, cognoscenti of classical music will melt when shown the intricacies of violin making with master craftsman of the instrument. As a finale, the continent-hopping cadre will bid each other goodbye after a gala at Maison Chaumet amid the music of Chopin.

Limited to 20 participants, the European Odyssey is priced at $61,600 (including most meals) and based on double occupancy. (oetkercollection.com)