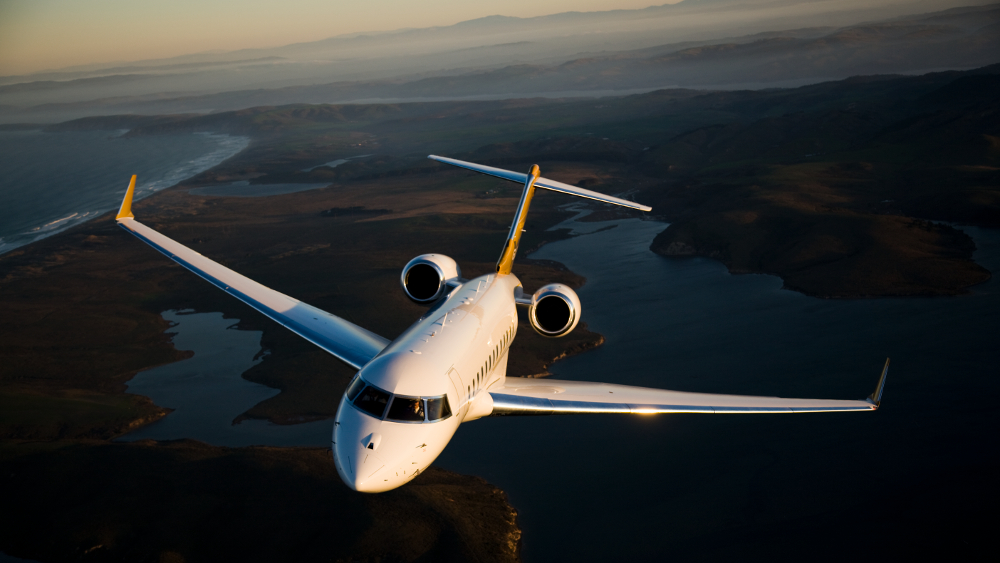 Web-based air charter company PrivateFly, which was acquired by aerospace private investment firm Directional Aviation earlier this year, has partnered with the storied Casa Kimberly hotel in Puerto Vallarta, Mexico. Until April 30, 2019, the two brands are offering a roundtrip flight in one of PrivateFly’s jets for a three-night stay at the hotel, which was once a lover’s hideaway that Richard Burton bought for Elizabeth Taylor (as well as the source of some juicy Hollywood lore involving Burton, Peter O’Toole, and Eva Gardner).

The romantic getaway for two begins aboard one of the wide variety of aircraft in PrivateFly’s network, but a Gulfstream GIV would be a reliable choice that can get you to Puerto Vallarta from anywhere in the United States lickety-split at a cruising speed of 528 mph (0.8 Mach). If they so choose, the couple can just sit back and relax with a movie during the flight—perhaps Cleopatra, the movie that Burton and Taylor were working on when they began their steamy affair (she was married to another man at the time). When the couple arrives, a 1960s classic car or limo will be waiting on the tarmac to pick them up and whisk them off to the hotel.

After they have arrived and been greeted by a refreshing margarita or glass of Champagne, the guests will be taken to the Elizabeth Taylor Suite by private elevator or through the central courtyard. With views of the Sierra Madre Mountains and Banderas Bay, the 2,500-square-foot suite is equipped with a private terrace, pool, and jacuzzi and furnished with fine arts and antiques. You can even soak in the pink marble heart-shaped tub that Taylor had commissioned and installed.

As a part of the package, the couple will enjoy a private in-suite dinner on the terrace with a mariachi band, a private yoga session on the terrace, a spa treatment for two, and a chef’s tasting menu at the hotel’s restaurant. To cap off the romance, the two will also take a sail at sunset for a private Champagne toast.

Pricing begins at $50,015 for two departing from Los Angeles on a Gulfstream GIV. The aircraft and distance to the destination will affect the final price.