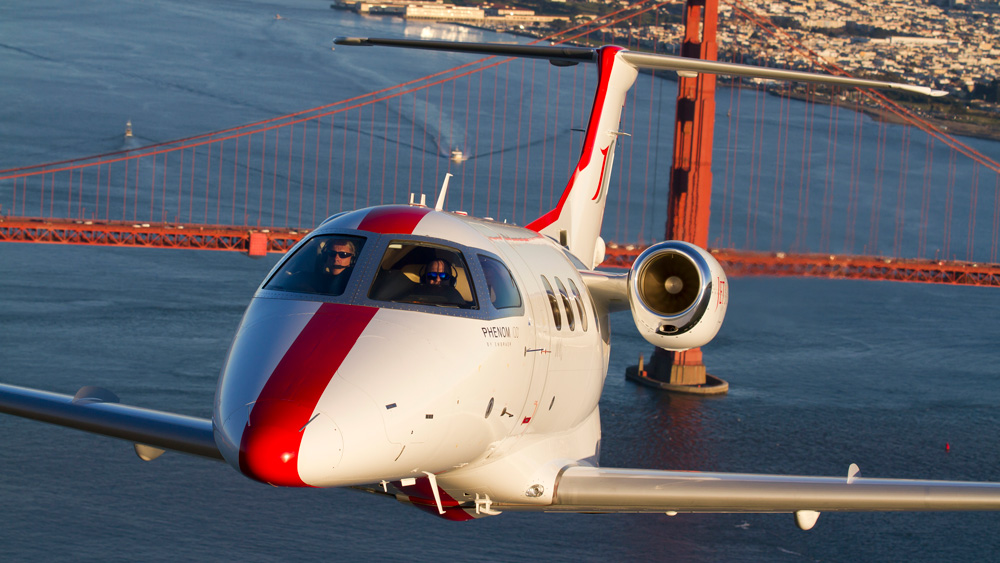 Qatar Airways, the state-owned airline of its eponymous Middle Eastern nation, has been in the midst of an international investment spree as of late. Over the past couple of years, it has snatched up minority shares in foreign air carriers like Italy’s Meridiana, Latin America’s LATAM, and Hong Kong’s Cathay Pacific.

In fact, just last June it attempted to purchase a 10 percent stake in American Airlines. In the end, the two companies didn’t quite see eye to eye (American’s CEO publicly expressed his opposition to the plan), and the deal was off the table within two months. However, Qatar Airways kept its sights on the U.S. market, eventually deciding to invest in the charter sector by acquiring a sizable stake in Southern California–based private aviation company JetSuite.

The deal with the Qataris should prove to be a huge boon for JetSuite, which will also be receiving additional funding from airline JetBlue, already a minority stakeholder in the company. This extra cash will allow the charter service to grow its fleet of light and very light jets—currently made up mostly of Embraer Phenom 100s, Phenom 300s, and a Legacy 650—as well as expand its JetSuiteX arm of the business to more than 100 Embraer 135s.

JetSuite’s sibling brand JetSuiteX, launched just two years ago, offers seats on semi-private flights in California and Nevada. JetSuiteX is priced relatively competitively with the commercial airlines but still gives travelers the benefits of flying private—like not having to wait in lines or arrive at the airport hours early to get through security screening. The new infusion will let the company reach more destinations in its current service areas and could potentially allow it to bring its model to new regions around the country.

While both companies are remaining tight-lipped about the monetary value of the investment, it’s clear that both are walking away happy—JetSuite with the cash it needs to expand and the Qataris with a fresh inroad into the U.S. market.

Want more? We recently talked with JetSuite CEO Alex Wilcox about the current state and future of the private aviation industry.