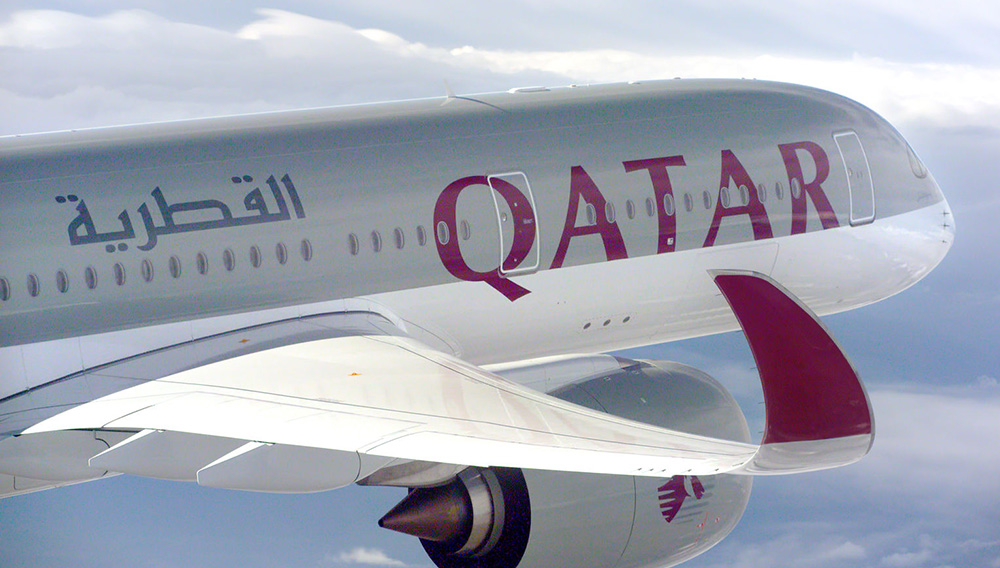 Qatar Airways has been named the world’s top airline for an unprecedented fifth time.

Those are the headline-making results of the 2019 World Airline Awards, administered by the ranking site Skytrax, which were announced at the Paris Air Show on Tuesday. According to Afar, while some other airlines have managed multiple wins, none of them have taken home the trophy five times. This year, 22 million fliers from more than 100 countries cast votes between last September and this May to determine the world’s top airlines.

“The focus of our annual survey is for travelers to make their own, personal choices as to which airlines they consider to be best,” Skytrax said in a press release. “The company noted that all survey entries are screened to identify IP and user information and that duplicate, suspect, or ineligible entries are deleted.

In addition to the top prize, Qatar Airways also walked away with the award for best business class and best airline in the Middle East. Considered one of 10 Five-Star airlines in the world by Skytrax, the airline has previously won the award in 2011, 2012, 2015 and, most recently, 2017.

Rounding out the rest of the top 10 was a roster dominated by Asian and Middle Eastern carriers, including Singapore Airlines, which won the award last year, ANA All Nippon Airways, Cathay Pacific, Emirates, EVA Air, Hainan Airlines, Qantas Airways, Lufthansa and Thai Airways.

While Qatar Airlines walked away with the main award, Singapore Airlines won the award for best cabin staff, Phillippine Airlines was named most improved airline and Star Alliance was voted the best airline alliance.

Since its founding in 2001, the World Airline Awards have been dominated by a group of four airlines. While Qatar Airlines has claimed the top honor five times now, Singapore Airlines, Emirates, Cathay Pacific have all won it four times. British Airways (in 2006) and Asiana Airways (2010) have also won the award.