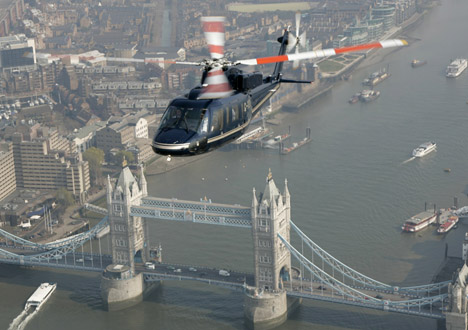 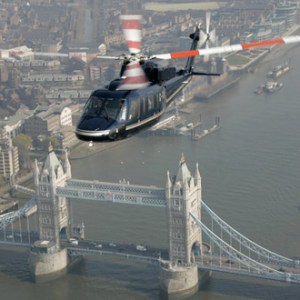 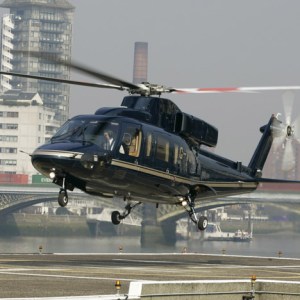 Travelers arriving via private jet to the U.K. now can book a helicopter shuttle for a quick transfer to the Battersea heliport in central London. PremiAir launched the service in February, serving key business aviation airports in the region. The heliport is due to unveil a major facelift this summer to celebrate 50 years of operation, and a new five-star hotel will open later this year on an adjacent site. PremiAir’s shuttle service offers an AS355 Twin Squirrel helicopter, which seats up to four passengers, and a Sikorsky 76 VIP model, which can seat up to nine. Both have luxury interiors. Rates start at $2,300 per trip, one way. (+44 (0)1895 830900, www.premiairshuttle.com)