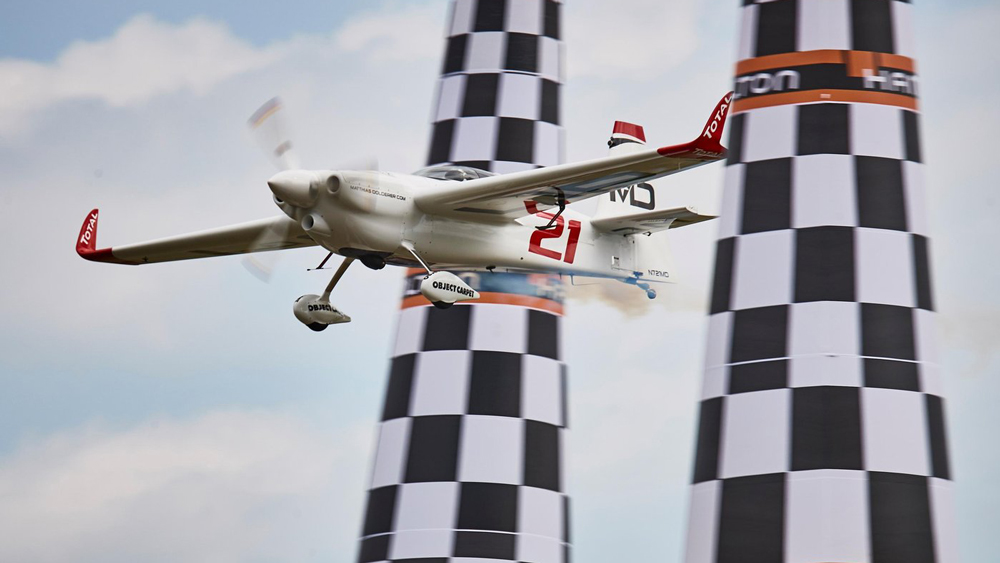 It’s an exciting time for fans of air racing and people who ought to be fans of air racing. One of the country’s oldest and most prestigious air racing events, the Reno Championship Air Races, wrapped up this weekend in Reno, Nev. The event provided plenty of thrills, including a broken airspeed record (403 mph) in the Sport class and a midair collision in a Jet class race that miraculously resulted in no injuries—both pilots were able to land their aircraft and walk away.

But even if you missed out on the Reno races, there’s still plenty of high-speed action coming up at the final two Red Bull Air Race World Championship events of the season—both to be held in the United States. The first race will take place in Indiana from October 6 to 7 at the famous Indianapolis Motor Speedway (home of the Indy 500), where series leader Martin Sonka from the Czech Republic will defend his No.1 position against Aussie Matt Hall and America’s own Michael Goulian. Just nine points separate Goulian from Sonka on the leaderboard and each 1st-place win is worth 15 points, so it really is still anybody’s championship to win. In fact, Michael Goulian could have easily been sitting in 1st place if he hadn’t suffered a two-second penalty at the last event in Austria.

After Indianapolis, the final races of the season will take place at the Texas Motor Speedway in Fort Worth, Texas, from November 17 to 18. There the final tallies will be made and the new Red Bull Air Race World Champion will be crowned.

Interested in experiences the blistering fast, thrilling air races yourself? There are still tickets available for both the Indiana and Texas events. However, you’ll want to go for the SkyLounge tickets for the ultimate experience. In addition to a VIP viewing area with elevated view of the racetrack, you’ll be treated to catered food and bars with waiter service. SkyLounge ticket holders will also be able to visit the hangars to see the planes up close.

Weekend passes to the SkyLounge are priced at $1,150 per person, while single-day passes will cost you $630 on Saturday and $790 for the final races on Sunday.