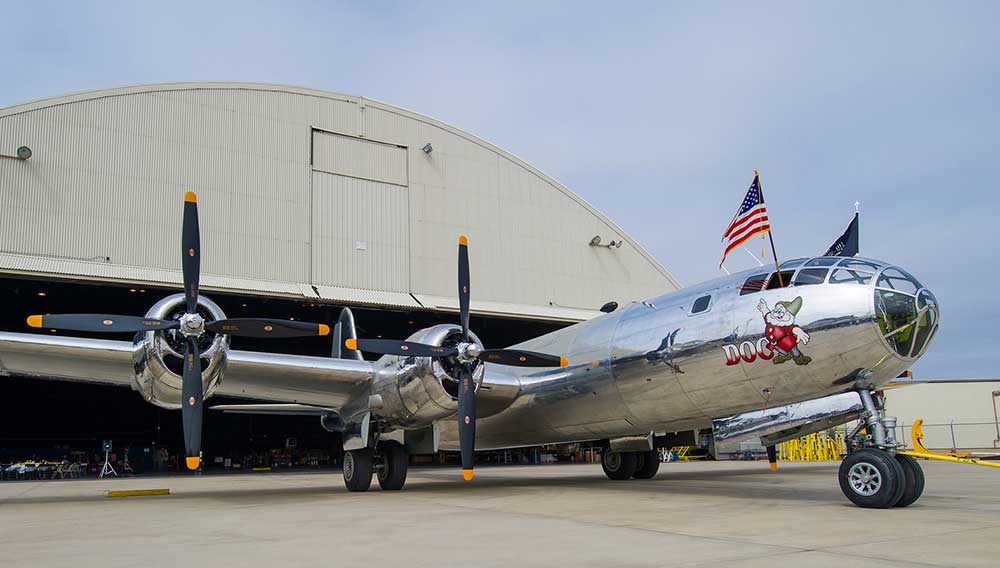 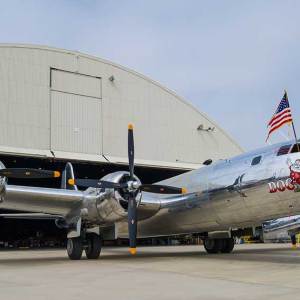 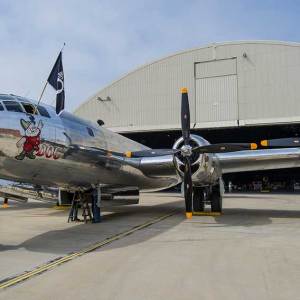 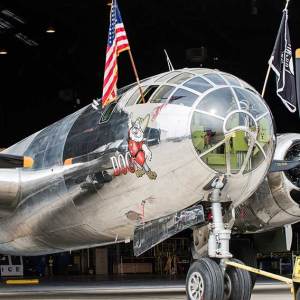 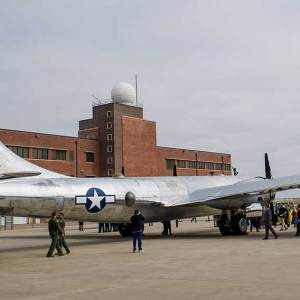 After 15 years of hard work by hundreds of volunteers, a restored B-29 bomber finally rolled out of its hangar in Wichita, Kan., in late March. Upon its inaugural flight later this year, the big four-engine bomber will become only the second B-29 in the world still in operation. The nonprofit group Doc’s Friends has invested more than 300,000 hours of volunteer labor to rebuild and restore the airframe, install new engines, and get the airplane ready to fly again. Doc was the original name given to the aircraft when it flew during World War II as part of a squadron named after the dwarfs from the film Snow White and the Seven Dwarfs.

More than 1,600 B-29 Superfortress bombers were built during the war years, and they were considered cutting-edge technology for their day. They were used extensively to bomb strategic targets in Japan; the Enola Gay, the airplane that carried the atomic bomb to Hiroshima, was a B-29. Doc’s Friends are working to raise another $9 million to create a permanent home for the airplane and to keep it flying. (b-29doc.com)