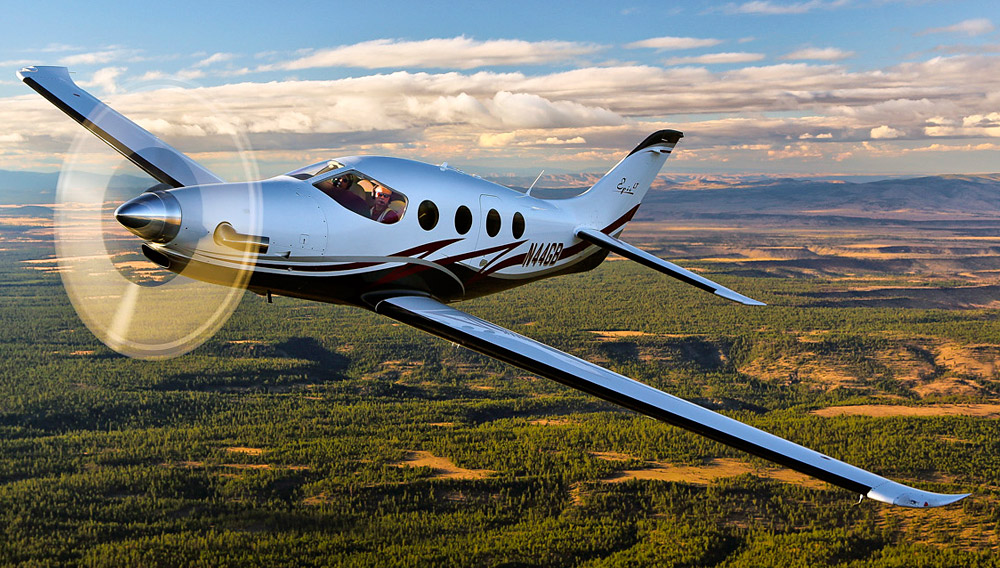 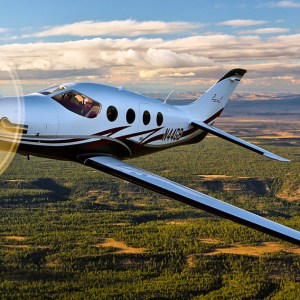 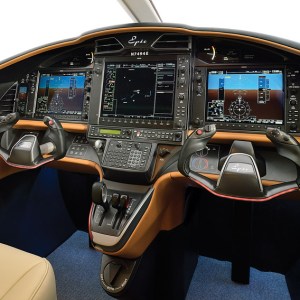 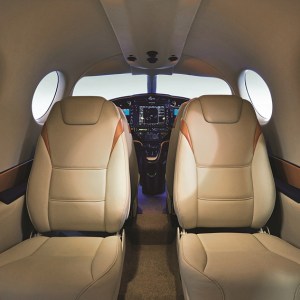 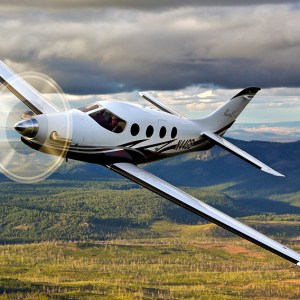 The Epic LT six-seat single-engine turboprop began as a build-it-yourself kit aircraft about 10 years ago. Now, the manufacturer is in the process of certifying the production version of that plane, the Epic Aircraft E1000, for which the company has begun taking orders. Epic expects to receive FAA certification for the model early next year. The first 15 examples will go for $2.75 million, with deliveries expected to start by the middle of next year. The ergonomically designed cockpit has been updated with an all-new instrument panel featuring Garmin G950 glass-panel avionics, synthetic vision, and a traffic-avoidance system. The airplane cruises at 325 knots, with a range of 1,600 nautical miles and a maximum ceiling of 34,000 feet, courtesy of the reliable Pratt & Whitney PT6-67A.

The story of Epic Aircraft is similar to that of Eclipse Aerospace. Epic launched amid a booming economy in 2004, but like many new aviation companies at the time, it soon encountered hard times. By 2009, the company had entered Chapter 11 bankruptcy. A group of kit owners led by Doug King bought the company and provided support to get the kit projects flying. Then in 2012, Russia’s Engineering LLC bought the company, keeping King on as CEO. The Russian owners provided a fresh infusion of cash to help shepherd the design through the FAA certification process. At the end of that year, the company bought a 204,000-square-foot manufacturing facility in Bend, Ore. Epic says that its current staff of just over 90 will more than double by the end of the year. Things are again looking up. (www.epicaircraft.com)