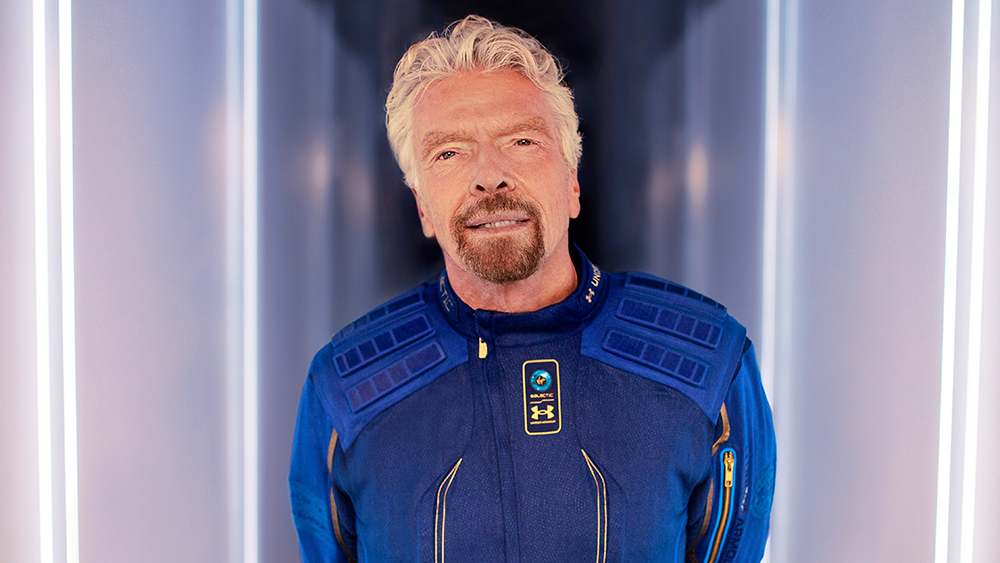 As the space race between the world’s richest men continues, Richard Branson appears to have rocketed ahead. The British business magnate has announced that he’s flying to space this July, just a few days before fellow billionaire Jeff Bezos.

Branson’s Virgin Galactic said Thursday that its next test spaceflight would launch July 11 and that the company’s founder would be one of the six passengers on board. The news comes shortly after Bezos and his rival company Blue Origin announced that the Amazon CEO would journey to space July 20 along with five fellow passengers.

Should Branson’s mission prove successful he’ll beat Bezos by a whole nine days and become the first billionaire to travel to space in his own company’s vessel.

“I’ve always been a dreamer. My mum taught me to never give up and to reach for the stars,” Branson said via Twitter. “On July 11, it’s time to turn that dream into a reality aboard the next Virgin Galactic spaceflight.”

This will mark the fourth trip to space for Virgin Galactic. The winged rocket ship will launch from New Mexico and Branson will be joined by five company employees. Bezos, on the other hand, will fly alongside his brother, Mark Bezos, the winner of a $28 million charity auction, and legendary aerospace pioneer, Wally Funk, who’s waited some 60 years to travel to space.

Not to be outdone, the third member of the billionaire boys club, Elon Musk, who has been sending people to space since 2020 via his company SpaceX, will carry out the first private spaceflight with paying customers this September. Musk has not expressed interest in joining.

As for the upcoming flights, both billionaires will have slightly different experiences. Virgin Galactic’s rocket ship launches from an aircraft and soars to an altitude of roughly 55 miles. Conversely, Blue Origin’s New Shepard rocket takes off from the ground and reaches about 66 miles. These altitudes are both deemed to be the edge of space.

The flights will last about 10 minutes and the crew will experience around three minutes of weightlessness, as reported by Associated Press. When it’s time to come back to Earth, Virgin Galactic’s craft lands on a runway while Blue Origin’s releases capsules that parachute to the desert floor.

Like Musk, Bezos and Branson plan to start shuttling paying customers to space following their respective joyrides. Virgin Galactic, which initially offered tickets for $250,000, already has more than 600 reservations. Blue Origin has yet to announce a schedule or ticket prices. Regardless, Musk may beat both billionaires to the punch should his September launch prove successful.