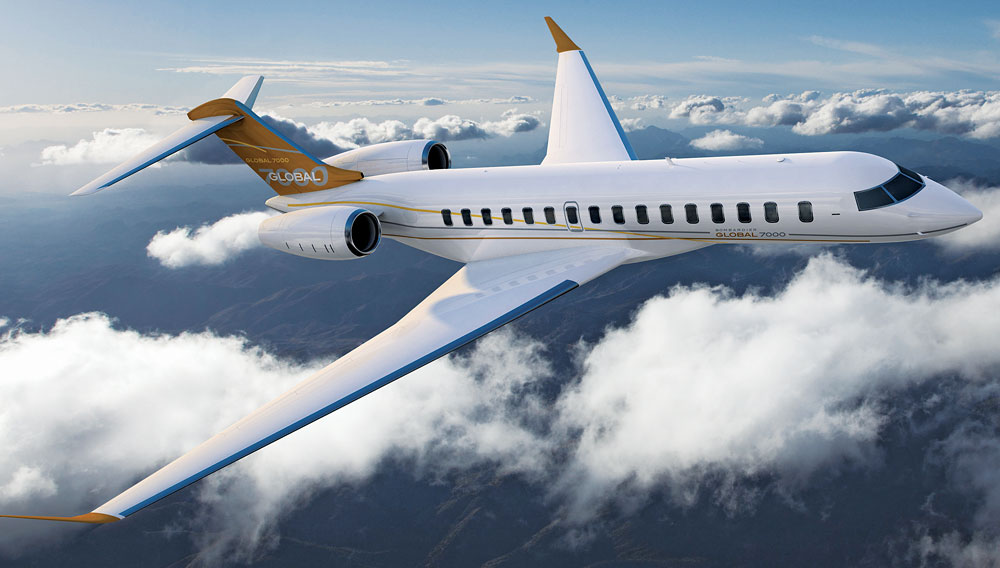 Like most industries, private aviation is cyclical and susceptible to the vagaries of the economy and other worldwide forces. It plummeted during the recession and now, as the economy recovers, it appears to be ascending.

As discussed in “Arrivals and Standbys“, Cessna, Bombardier, Embraer, and Gulfstream all expect to deliver new jet models in the coming months and years. Fractional-share provider NetJets plans to receive quite a few of those deliveries: The company recently placed an order for 425 new aircraft from Bombardier and Cessna, 125 of which are firm orders. If all 425 aircraft ultimately are delivered, the transaction will be worth nearly $10 billion, making it perhaps the largest purchase in the history of private aviation. “The NetJets order is a clear sign that business aviation is not going away and that NetJets is strong enough to justify the order,” says aviation consultant Walter Kraujalis, president of AeronomX and a member of the Robb Report Private Aviation Advisory Board. Kraujalis and the other board members contributed to “Robb Report’s Private Aviation Forum“, a discussion of issues affecting aircraft owners and other travelers who fly privately.

The NetJets order and the industry’s overall recovery are especially welcome in Wichita, Kan., which is home to some of America’s top personal- and business-aircraft manufacturers, including Cessna and Bombardier Learjet. As noted in “Over the Rainbow“, those companies and their local workforces were hard hit by the industry’s slowdown. But as demand for the aircraft increases and production speeds up, the jobs are returning.

“This year we’ve been very encouraged by the level of not only order intake but inquiry intake,” says Brad Thress, senior vice president of business jets for Cessna, which plans to begin delivering its new $14.9 million Citation Latitude midsize jet to NetJets in 2016. Thress also notes that with the NetJets order and the four new jet models Cessna has in the production pipeline, the manufacturer has sold more airplanes in the first quarter of 2012 than it sold in the first three quarters of 2011.

Not all of the news out of Kansas is so positive. While Cessna is building new aircraft, it is abandoning its CitationAir fractional and jet card operations. And Cessna’s Wichita neighbor Hawker Beechcraft has filed for bankruptcy protection and may never produce its Hawker 200, once highly anticipated.

So as a whole, the private-aviation industry may not be over the rainbow, but it could be out of the woods.