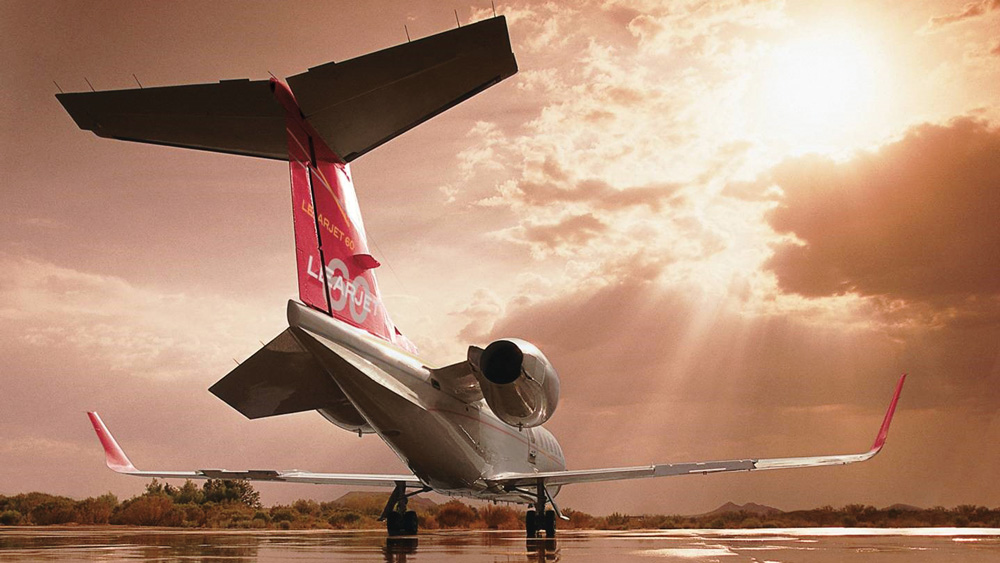 Though the pace of new business aircraft debuts is downright glacial, 30 years is a long time. In that span, many jets have come and gone, leaving their marks on the industry. But when it comes to jets that have truly revolutionized the sector, the list becomes much more manageable. From blistering fast models to the first ultralong-range jet, these 10 airplanes are the most significant to enter service in the last 30 years.

The first Learjet produced under the ownership of Bombardier is lauded for its climbing power. Three years earlier, the Canadian manufacturer had acquired the brand that built what many consider the first business jet, the circa-1964 Learjet 23.

Some suggest this model was designed in part to put to rest the idea that Citation models are slow aircraft. The Citation X boasts a maximum cruising speed of 604 mph and a maximum operating speed of 700 mph. Cessna calls it the world’s fastest civilian aircraft. Arnold Palmer takes delivery of the first Citation X.

Capable of flying nearly 7,500 miles nonstop, the GV is the first ultralong-range business jet. It can fly as fast as 577 mph and as high as 51,000 feet, and travel from New York to Tokyo without refueling (although it might be close).

The BBJ, a variant of Boeing’s 737 airliner, elevates business-jet travel to an unprecedented level of luxury with a cabin that can include a bedroom, a boardroom, and a bathroom with a shower.

The first of the large-cabin ultralong-range business jets, the Global Express has a spacious 40-foot cabin that can comfortably accommodate 13 passengers, and its range enables nonstop flights from New York to Tokyo.

Eclipse Aviation delivers 261 examples of the 500 before the company succumbs to financial woes caused by the Great Recession, releasing only five more before it ceases production. Nevertheless, the aircraft is the first of the first very light (or personal) jets.

The Phenom 100 entry-level jet is the first clean-sheet design business jet from the Brazilian airliner manufacturer. It is quickly followed by the larger Phenom 300, which will become the world’s most-delivered business jet from 2013 through 2016.

The super-midsize jet enters service as part of the Flexjet fractional fleet, and over the ensuing decade—before it is replaced by the Challenger 350—it becomes valued as a reliable workhorse. By the end of 2014, the 448 examples in service collectively earned a 99.79 percent dispatch reliability rate—meaning they are ready to fly whenever owners want them in the air.

With a cruising speed of 561 mph and a top operating speed of 610.5 mph, the G650 is billed by Gulfstream as the world’s fastest ultralong-range business jet. In addition to speed, the aircraft boasts a range of more than 8,000 miles and a cabin that can accommodate 18 passengers in four distinct living areas. Over the next six years, Gulfstream will deliver more than 300 examples of the G650 and its longer-range variant, the G650ER.

Note: Dates refer to when the aircraft entered service.