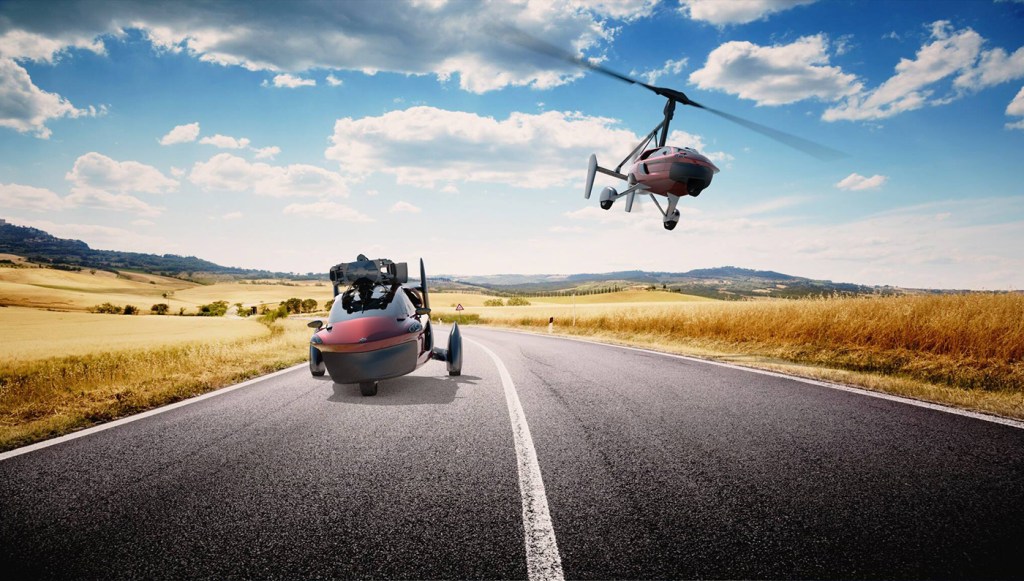 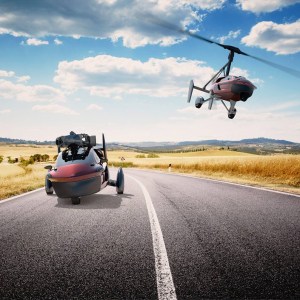 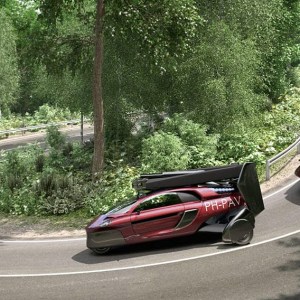 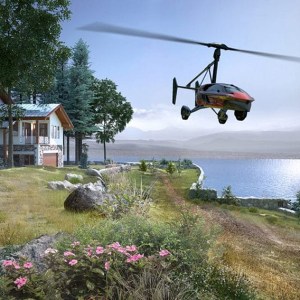 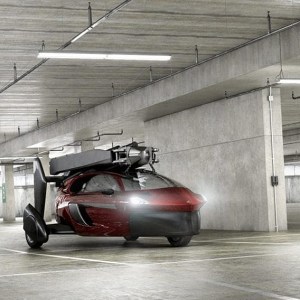 A production-model flying car is now on sale. Netherlands-based Pal-V has begun taking orders for two versions of its three-wheeled car that converts into a two-seat gyroplane: the fully loaded Liberty Pioneer Edition ($599,000) and the base model Liberty Sport ($399,000). The company hopes to receive FAA certification for its vehicle by the end of 2018 and begin deliveries in the United States shortly thereafter.

Pal-V plans to build only 90 examples of the Liberty Pioneer Edition, and only 25 will be sold in the North American market. “This is the bragging-rights model,” said Mark Jennings-Bates, the vice president of sales in North America. “Maybe it will eventually become a little like a Ferrari Enzo in terms of rarity and collectability.”

Both Liberty models will have a maximum speed of 100 mph in driving mode and a zero-to-60-mph time of less than 9 seconds. In flying mode, both will have a high cruising speed of 100 mph and a range of 248 miles with two people aboard and 310 miles with just a pilot. Pal-V recommends a runway—paved or level grass—of at least 900 feet for takeoff and a 100-foot strip for landing.

By unfolding the blades, which are bundled on the roof when the vehicle is in drive mode, you can convert the Liberty into a gyroplane in about 10 minutes. The company notes because the vehicle a gyroplane, the blades are not powered by a motor, as helicopter blades are; they’re powered by the wind and continue to rotate as long as there is airflow. Pal-V likens the blades to a continuously open parachute. “Our goal was to build a very safe vehicle that’s easy to fly, and we’ve done that,” said Jennings-Bates.

He said that operating the Liberty in the United States will require a standard driver’s license and a gyroplane license. The latter requires 40 to 45 hours of training. The $25,000 price for an option to buy a Liberty includes flying lessons at the Pal-V FlyDrive Academy, the company’s flying school in Utah. Jennings-Bates pointed out, “It’s the world’s first flying-car school.” (pal-v.com)