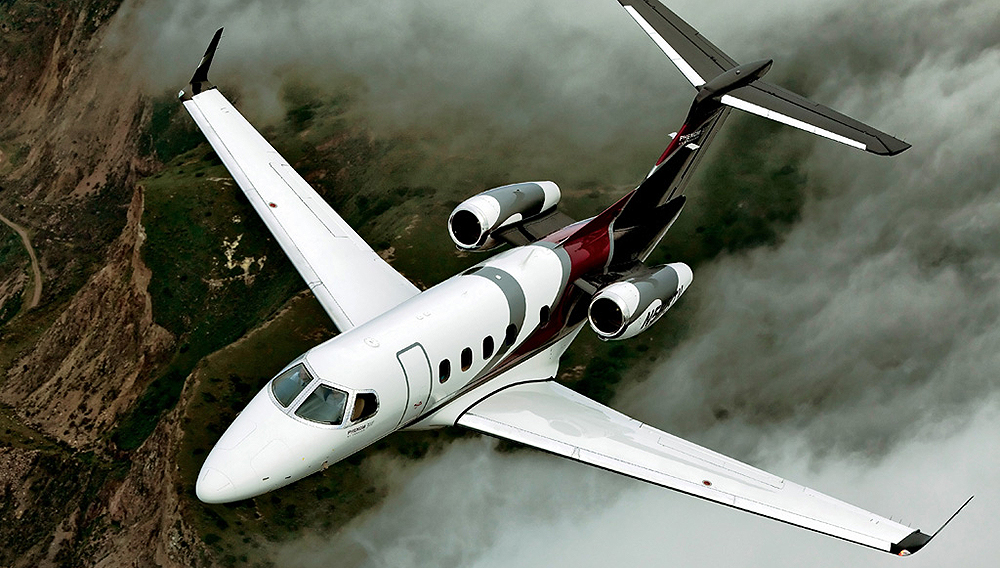 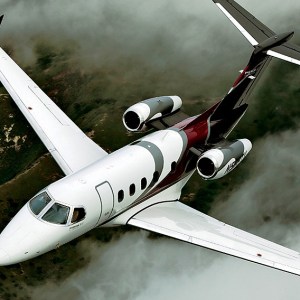 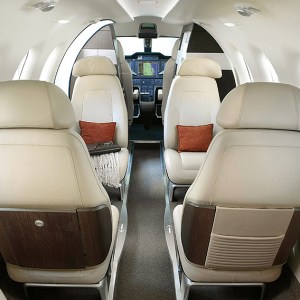 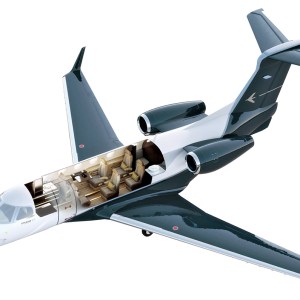 When Embraer introduced the Phenom 300 in 2009, it may have seemed like just a larger version of the company’s previously launched entry-level jet, the Phenom 100. It had a similar fuselage, though it was a bit longer, and like the 100, it could be flown by a single pilot. Yet, it also was one of the fastest aircraft in the light-jet category, and it had great climb-to-cruising speed, good range, and low operating costs. With a price of $9 million, it was destined to be popular.

Indeed, even before Embraer introduced the plane, the fractional-ownership company Flight Options (which is now a sibling of FlexJet) ordered 100 examples, with an option to buy 50 more. It was a $1.2 billion investment, but Flight Options was selling shares of the Phenom 300 faster than it could take delivery of the aircraft.

The Phenom 300 quickly became a staple in the fractional and charter markets, giving many business flyers a chance to experience the oval-shaped cabin with its wide center aisle, reclining seats, and enclosed lavatory. Passengers must have enjoyed their flights, because sales of the Phenom 300 have been soaring. In 2012, it became the most delivered light jet, and 2015 marked the third straight year that it was the world’s most delivered business jet.