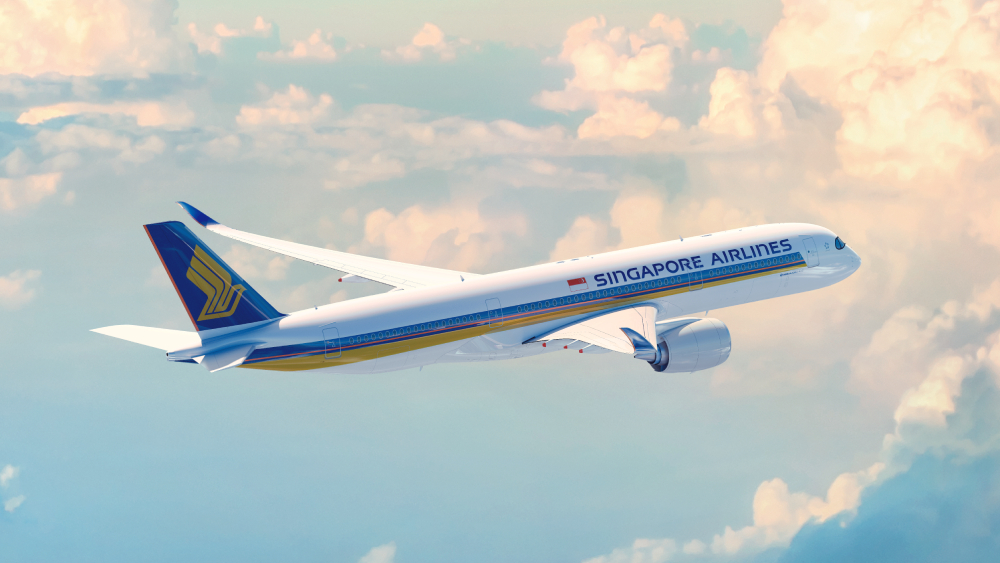 Singapore Airlines has just announced its plans to start flying the world’s longest non-stop flight—straight to the Big Apple.

Late last year, the airline made waves after announcing it would run non-stop, 19-hour trips between its eponymous hub and Newark Liberty International Airport. That route will be replaced next month, when the airline will start ferrying long-haul passengers to New York City’s JFK, tacking on an additional 3 miles to its previous achievement, according to Great Circle Mapper.

This updated route will act as something of a replacement for a previous flight path it took from JFK that stopped in Frankfurt before continuing to Singapore. Once the new course gets going on November 9th, the 9,537-mile treks can begin in earnest. Flights will depart from Singapore’s Changi International Airport at 2:25 am on Mondays, Wednesdays and Saturdays, arriving the same day at 7:30 am after being in the air for just over 18 hours.

The world's longest @SingaporeAir flight between @ChangiAirport and New York resumes on November 9, but this time it will operate to and from @JFKairport.https://t.co/IVggWJlpqI

“Operating to JFK International Airport would allow Singapore Airlines to better accommodate a mix of passenger and cargo traffic on its services to New York in the current operating climate,” the airline said in a press statement. “SIA’s non-stop services to New York would also be supported by the growing number of transfer passengers who can now transit via Singapore’s Changi Airport.”

As the company noted, the move is a strategic one with the airline hoping to capitalize on what it believes will be increased transport demand from industries scattered throughout the greater New York metro area. But moreover, it’s a bold bid to re-establish its network even as most major airlines continue to scale back service in the face of decreasing revenue. “Non-stop ultra-long services are the bedrock of our services to the key U.S. market,” said executive vice president Lee Lik Hsin in a statement. “We will continue to ramp up existing services and reinstate other points as the demand for both passenger and cargo services return.”

But cargo aside, the thought of such a long journey can be a nerve-wracking one for passengers in the middle of a pandemic. To ensure everyone’s safety while suspended in the air for the duration of any given trip, each plane will be thoroughly disinfected before boarding with touchups made throughout the flight. Well-equipped crew (decked out in goggles, masks and latex gloves) will also supply passengers with dedicated kits stocked with face masks, hand sanitizer and disinfectant wipes to top things off.