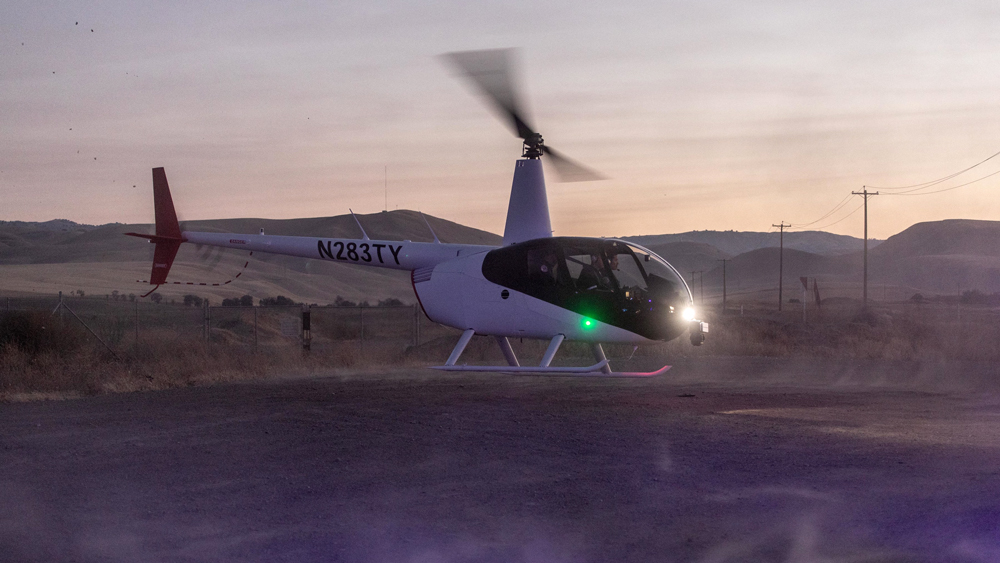 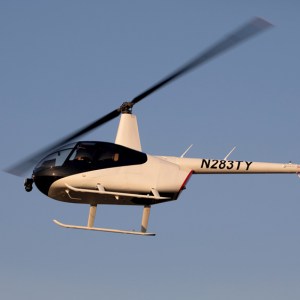 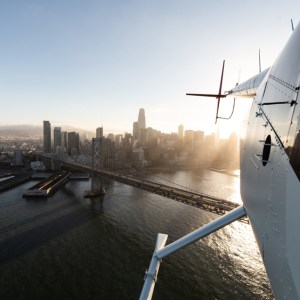 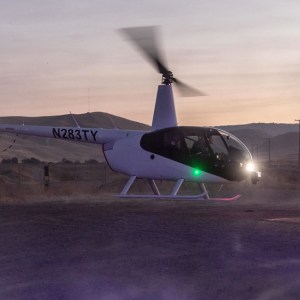 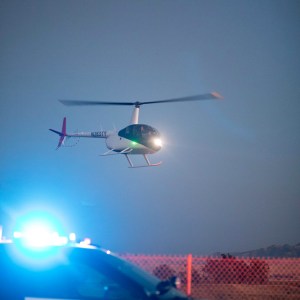 The buzz around vertical takeoff and landing vehicles (VTOLs) has reached a fever pitch, and we’re not just talking about the sound of all those rotors. Rather, there’s a new concept cropping up seemingly every other week (this example from Aston Martin is particularly stylish). However, when reading the literature about these new aircraft, a common thread appears: While most companies say that the ultimate goal for their VTOLs is autonomous flight, they all present the feature as something that will be added down the line as soon as the technology is where it needs to be—with no time frame given.

Thankfully, there is progress being made in this area, and one of the biggest steps forward may have come from a Silicon Valley start-up called SkyRyse. Ambiguously self-described as a “technology-driven air mobility company,” it is creating the semi-autonomous VTOL technology that will help bridge the gap to fully autonomous. The company was founded in 2016 by wunderkinds Mitch Adler and Mark Groden, who at age 15 built an unmanned fixed-wing VTOL that was used by the U.S. military. SkyRyse’s system relies on a series of sensors and cameras mounted around the plane that send data to its Advanced Pilot Assistance System, which uses artificial intelligence to adapt and enhance pilot control or allow for autonomous flight.

The company’s eventual aim is to make travel safer and quicker for consumers, but it is starting off by testing its technology in a setting where it can be put to maximum good use: in the hands of first responders. In partnership with the city of Tracy, Calif., SkyRyse will begin providing support for the city’s police, search and rescue teams, and firefighters. By using the SkyRyse-equipped VTOLs, the first responders can get to emergencies—where every second counts—in a fourth of the time it would take on the ground. Missions are set to begin next year.

Along with its partnership with Tracy, the company also announced that it had raised $25 million in seed money. That—along with its aerospace dream team culled from the likes of Boeing, SpaceX, Lockheed Martin, and the military—does give one hope that the dream of flying around the city in your own fully autonomous aircraft may become a reality sooner than you thought.