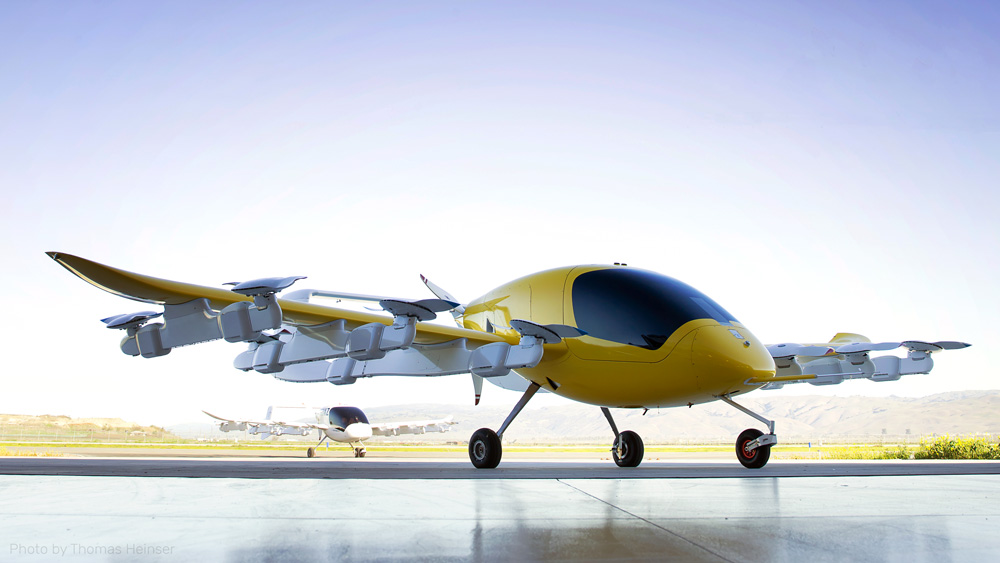 While most people are keenly aware of the recent advances in terrestrial autonomous driving, the development of autonomous flying taxis doesn’t receive nearly as much attention—even though it has just as much potential for revolutionizing the way humans get around. Perhaps we’ve become jaded to the idea of flying cars after decades of unfulfilled promises that they’re right around the corner, but the technology really is closer at hand than ever before. And rather than coming from a random guy with a shed and a dream, the newest prototypes are being built but some of the biggest companies out there—some of which have set some very clear timetables for themselves.

So if the Autopilot on your Tesla is already starting to seem stale, you’ll want to take a look at these five autonomous air taxis that could forever change the way we get around.