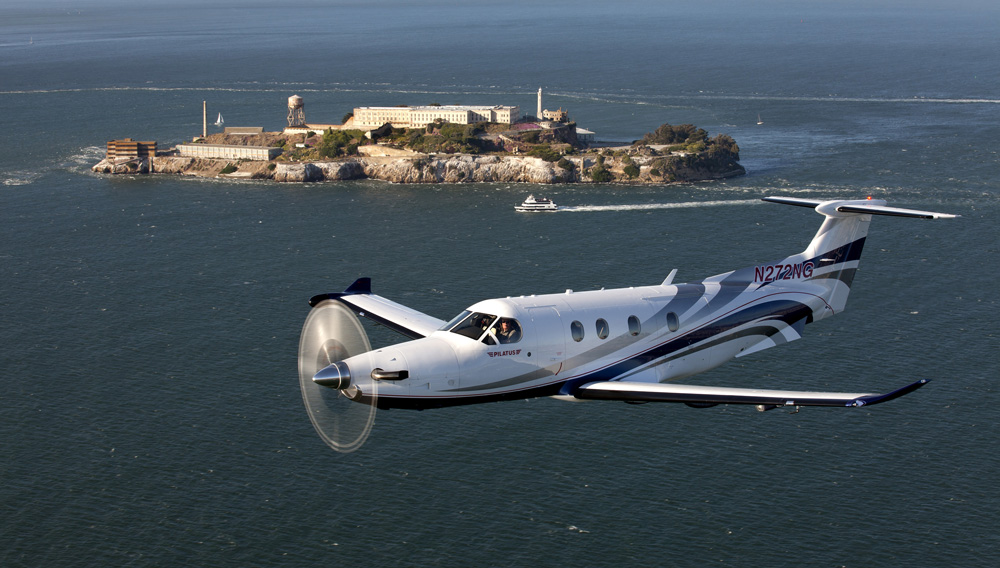 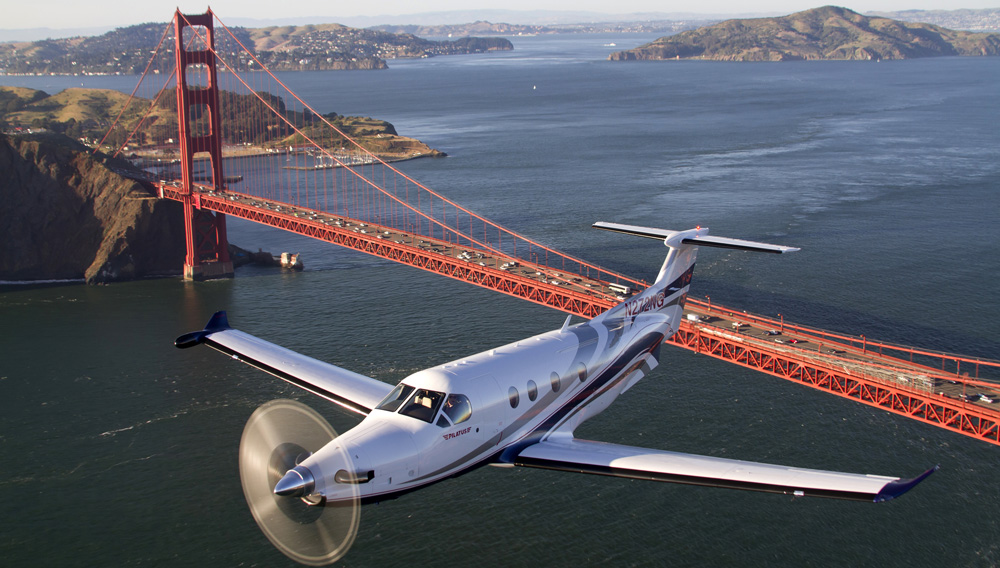 A cargo door wider than 4 feet, operability from the roughest of unimproved runways, a roomy cabin, and the manufacturer’s reliable customer service are among the attributes that have made the Pilatus PC-12 NG (pilatus-aircraft.com) and the original PC-12 so popular. Earlier this year, the size of the worldwide PC-12 fleet grew to 1,300 aircraft. A thorough update last year added LED lighting, electric landing gear, and six new interior design choices from BMW DesignworksUSA. The aircraft is powered by a Pratt & Whitney Canada PT6A-67P turbine engine that gives it a range of 2,100 miles and a maximum cruising speed of 322 mph.

Late last year, Pilatus added a new wireless entertainment system to the NG package. Along with plenty of options for entertainment and communications, the system includes a high-resolution moving-map display that enables passengers to track their location, speed, altitude, and flight time. Fully equipped with an executive interior for six to eight, the PC-12 NG is priced at $4.7 million.

Elle King Makes the Country Genre Her Own With ‘Come Get Your Wife’: Album Review