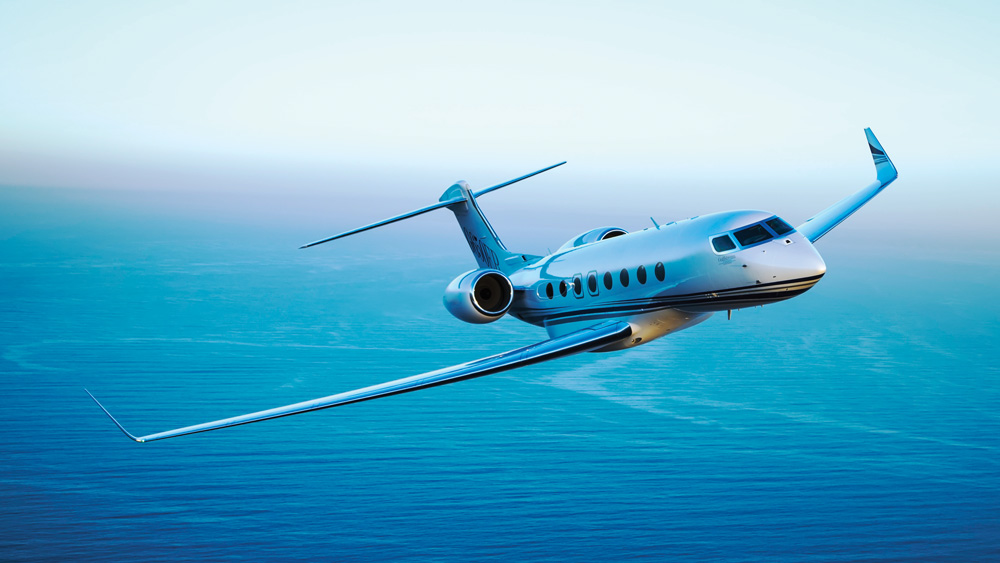 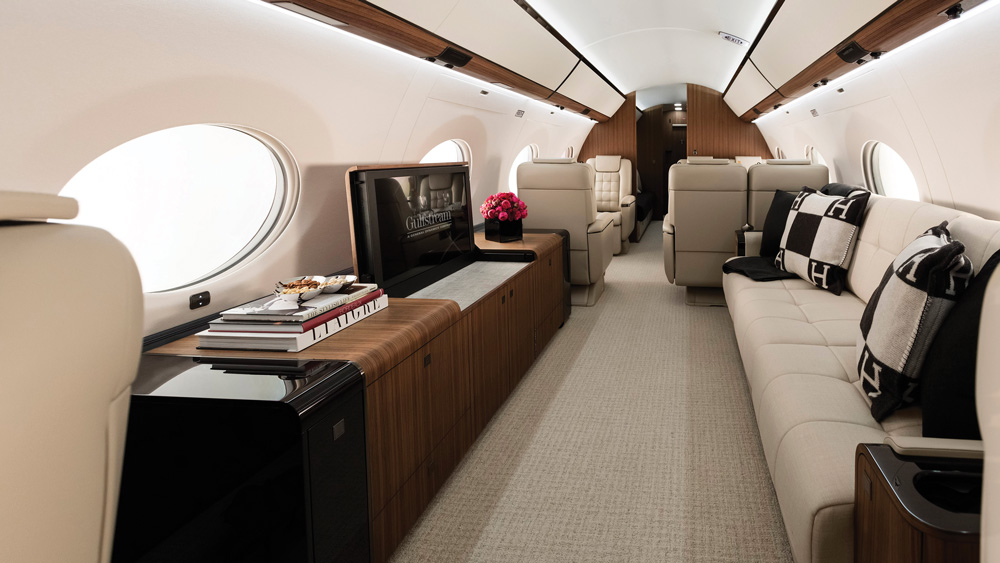 The G650 entered service only five and a half years ago, but already Gulfstream has delivered a combined total of more than 300 examples of the original aircraft and the extended-range variant, the G650ER, which entered service in 2014. Delivery No. 300 took place in April. The company notes that the backlog of orders was strong after it announced the aircraft in 2008 and that it remains strong. The G650ER is priced at $70.15 million.

Gulfstream also points out that the G650 is the fastest large-cabin, non-supersonic aircraft to circumnavigate the globe; it flew westbound around the world in 41 hours and 7 minutes and established 22 city-pair speed records en route. The G650 can fly nonstop for 8,055 miles at 561 mph, while the G650ER has a range of 8,631 miles when flying at that same speed. The maximum operating speed for both aircraft is 610.5 mph.

At 45,000 feet, the air pressure in the G650ER’s cabin feels like the altitude is only 4,030 feet. Depending on its configuration, the 47-foot-long cabin can seat 18 passengers and sleep 10. At six feet three inches tall and eight feet two inches wide, it offers plenty of headroom and elbow room.

A $23.8 M. Francis Bacon Painting Has Become A Political Football In The U.K.