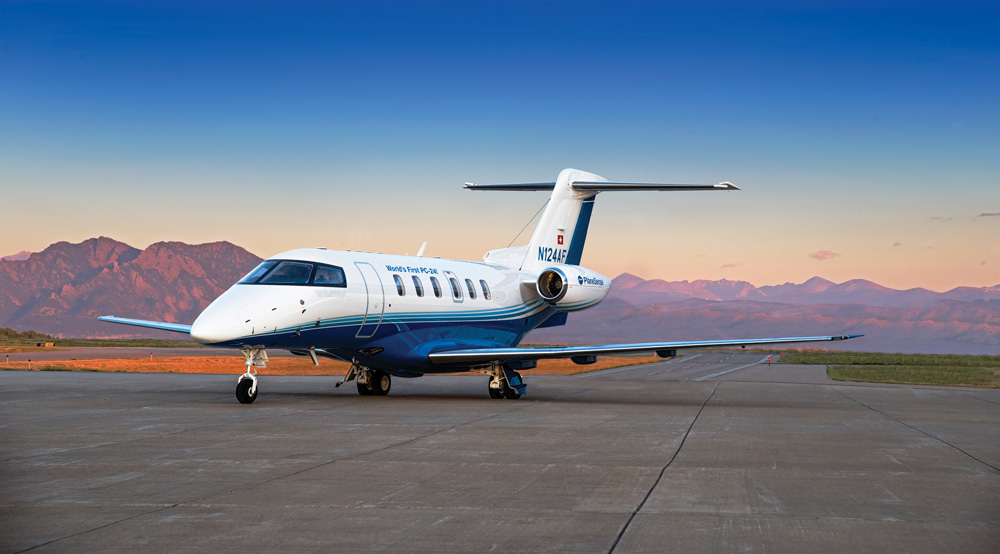 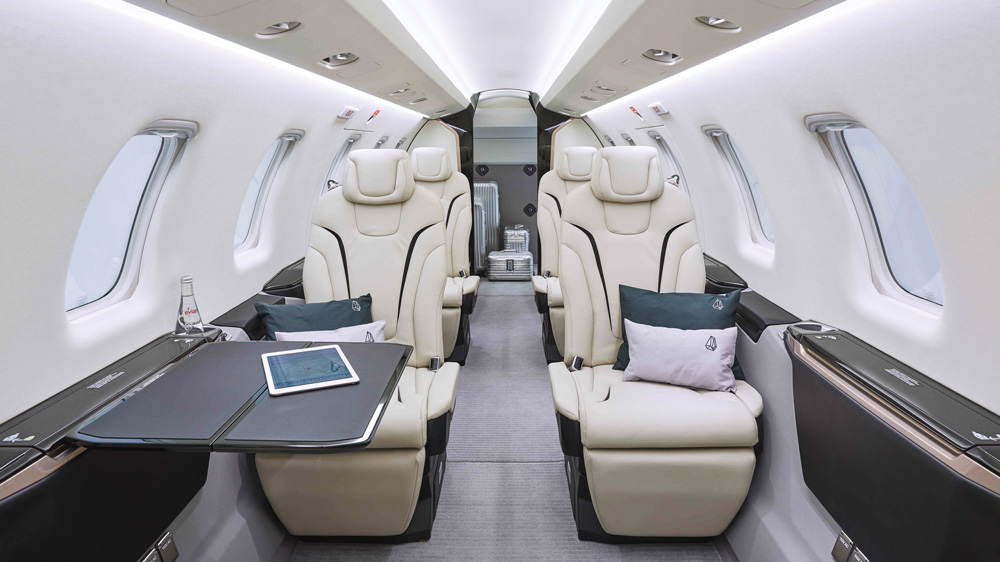 Debut of the Year: Pilatus PC-24

Pilatus, the 79-year-old Swiss aircraft manufacturer that has been producing the very popular PC-12 turboprop since the mid-1990s (more than 1,500 have been delivered), has dubbed the PC-24—its first-ever jet of any kind—the world’s first-ever SVJ: super versatile jet. The billing refers to the aircraft’s runway capabilities. The PC-24 requires only 2,810 feet to take off and just 2,355 to land, and it’s designed to touch down smoothly even on unpaved runways. The aircraft is priced at about $8.9 million.

PlaneSense, a New Hampshire–based fractional aircraft ownership provider that has primarily operated PC-12s since its founding in 1995, became the launch customer for the PC-24 in February. “The airplane feels very solid,” said PlaneSense founder, president, and CEO George Antoniadis, who has piloted the PC-24 and flown in it as a passenger. “The cabin is very quiet. It’s very roomy. The airplane has very good climbing capability. Reaching 45,000 feet is a nonissue. It is astonishingly nimble with short runways. It’s a delightful experience. It’s a joy to fly in.”

The PC-24 has a maximum cruising speed of just over 500 mph, and its range is just over 2,300 miles when carrying three passengers and two pilots. It seats 11 passengers (eight in a double-​club configuration) in a cabin that is 23 feet long, five feet seven inches wide, and five feet one inch tall. As with the PC-12, the cargo area can be accessed from inside the cabin.

Elle King Makes the Country Genre Her Own With ‘Come Get Your Wife’: Album Review