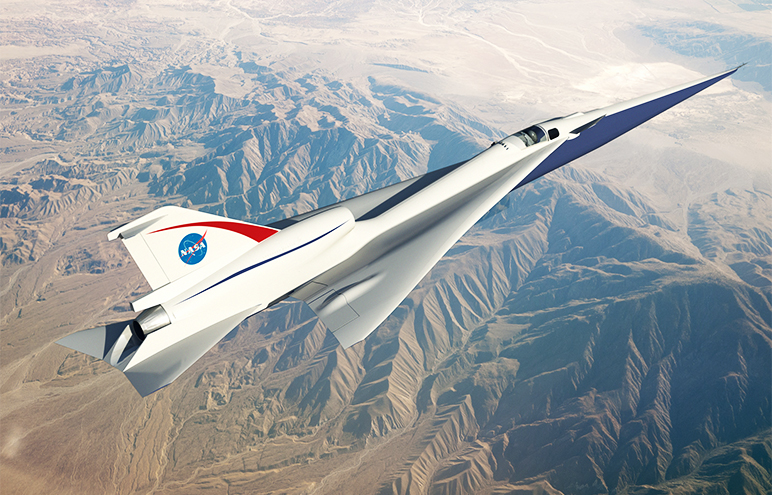 Since the Concorde last flew in 2003, nonmilitary travelers haven’t had the chance to fly at supersonic speeds. Civilian jets are constrained by rules that ban sonic booms over most of the world’s land areas, making it hard to justify the expense of supersonic engines, which can only perform when flying above the oceans. But now several companies hope that supersonic passenger flight can make a comeback.