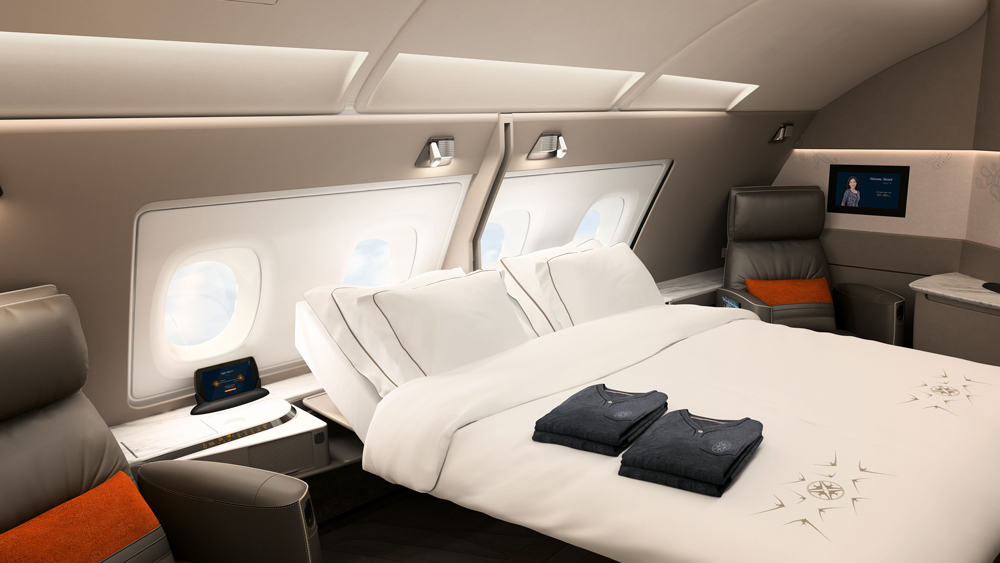 The winners of this year’s Crystal Cabin Award were presented their trophies on April 10 during a ceremony in Hamburg, Germany, as part of the Aircraft Interiors Expo trade fair. Launched in 2007 by Hamburg Aviation—an association of the city’s aviation-related companies, research institutions, and educational institutions—the award is billed as the world’s most prestigious prize for innovations in the field of aircraft cabins. (Take a look at some of the top Crystal Cabin Award contenders from last year.) The winners are selected by a panel of academics, engineers, aviation journalists, and executives from airlines and aircraft manufacturers.

The keynote speaker for this year’s ceremony was Fred Finn, the world’s most-traveled person according to Guinness World Records. He has flown about 15 million miles and made a record 718 flights aboard Concorde before the supersonic airliner was retired. “Of course you develop routines, and eventually you will also know the crews and one of the other passengers,” the 76-year-old British expatriate said of flying so frequently, “but innovation for comfort, cuisine, and entertainment will never stop surprising me.”

Here’s a look at some of this year’s winners and finalists and the innovations they have brought or could bring to the passenger experience.