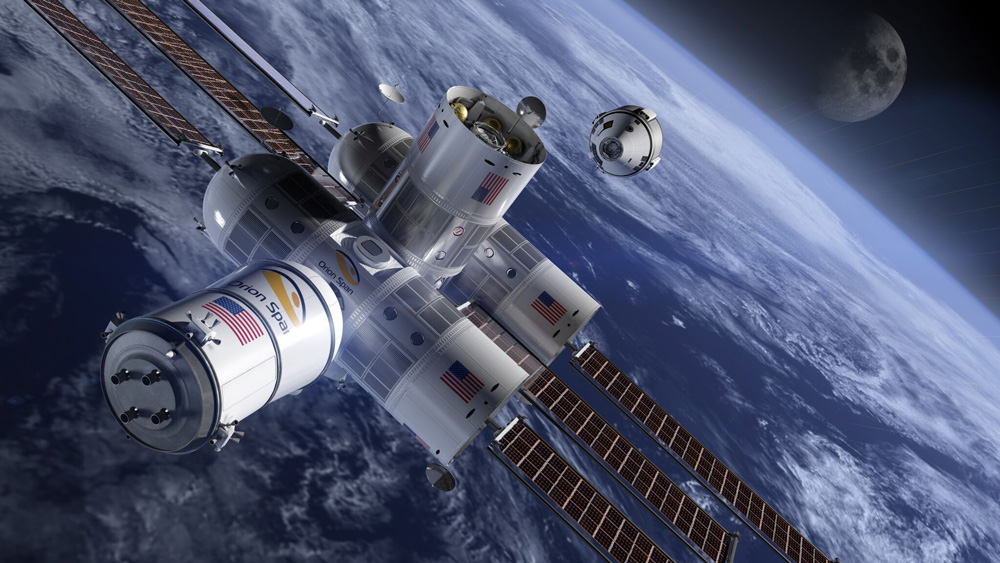 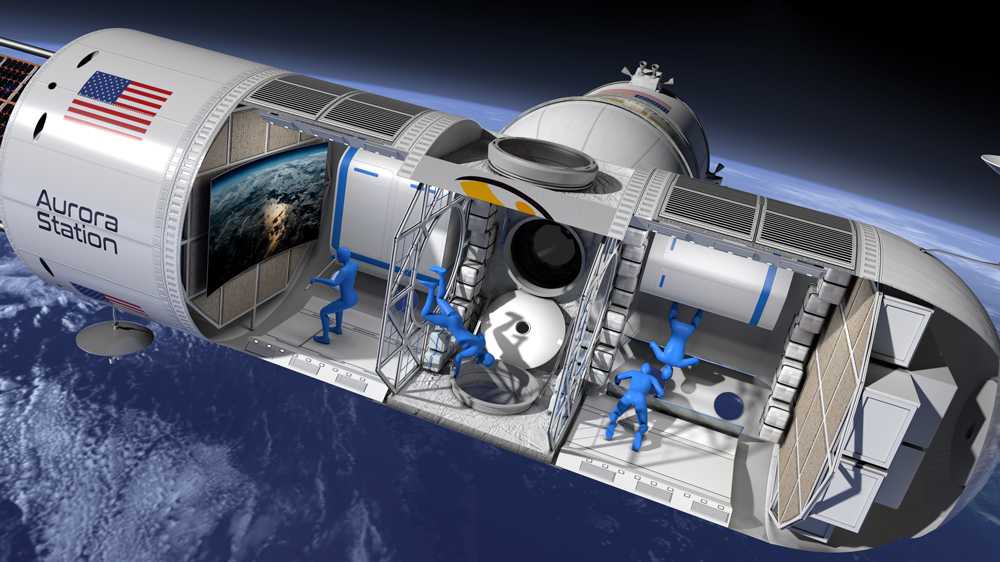 Ever since Apollo 14 astronaut Alan Shepard sent a golf ball soaring from the surface of the moon, intrepid travelers have been anxiously waiting for space tourism to take off. But the industry—for lack of funding and technology but certainly not for lack of interest—has suffered from a near-universal failure to launch.

At last, however, it appears that space may soon be within reach, with SpaceX already successfully launching seven reusable rockets this year—and Blue Origin and Virgin Galactic making strides of their own. Turning the prospect of space travel into more than a mere joyride, meanwhile, is Orion Span, a new company that claims to be building the first-ever “luxury space hotel.”

Aurora Station is perhaps better described as a modular space station than a hotel, featuring just four guest suites and measuring a total of only 455 square feet (roughly the size of a Gulfstream G550). A crew of two will host the interstellar visitors on 12-day journeys, leading them in research and experiments—such as growing fruits and vegetables—and introducing them to day-to-day life on a space station.

“The premise of Aurora Station is for guests to live, feel, and breath what it’s like to be an astronaut,” says Frank Bunger, CEO of Orion Span. That means 24/7 weightlessness—and plenty of freeze-dried food and Tang, too. “It’s not going to be five-star dining,” Bunger warns. “Fire and gas don’t work the same way in space as they do on Earth.”