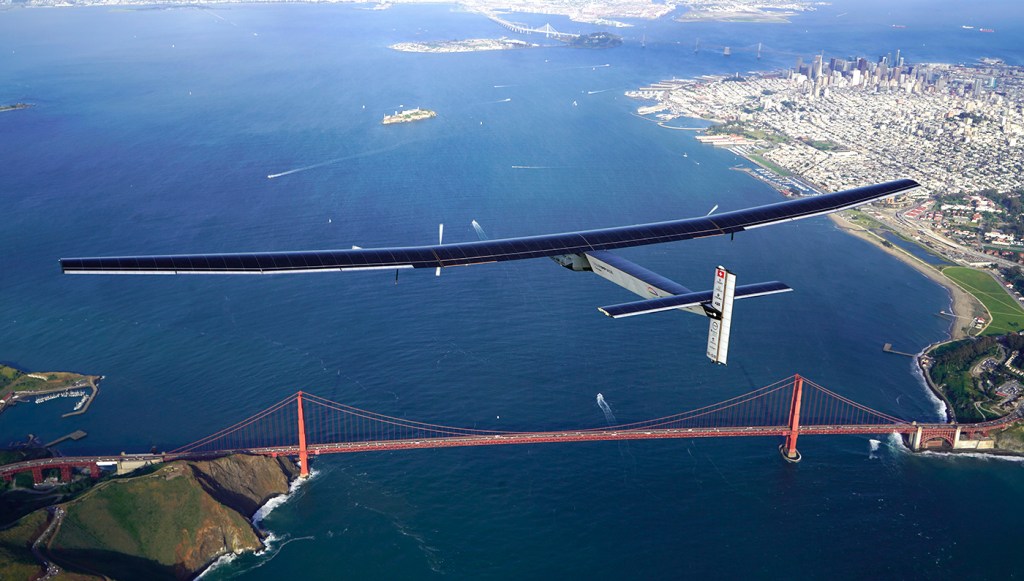 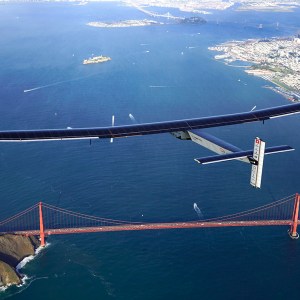 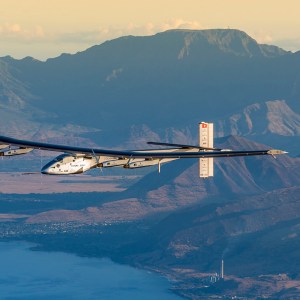 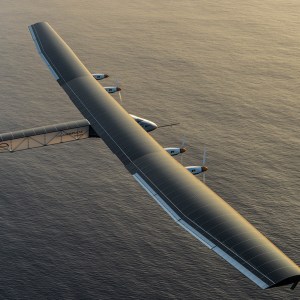 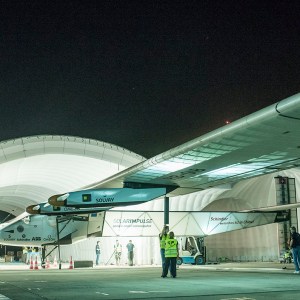 The groundbreaking Solar Impulse 2 resumed its solar-powered circumnavigation of the globe after a 10-month delay, landing in California on Sunday. The successful 2.5-day journey across the Pacific from Oahu, Hawaii, to Mountain View, Calif., did not use a drop of fuel, marking an exciting renewal of Solar Impulse’s mission to bring renewable energy and innovative clean technology to commercial and business aircraft. Following pilot André Borschberg’s record-breaking 118-hour flight from Japan to Hawaii in July 2015, the aircraft was grounded due to damaged batteries. After months of repairs and over eight training and maintenance flights, the Solar Impulse 2 now boasts new batteries and a manual cooling system that the pilot can operate to avoid overheating. With these upgrades, the airplane can fly for an unlimited period, with human endurance as its only limitation. The plane will continue across the United States this spring, with Bertrand Piccard at the controls, and will eventually cross the Atlantic heading to Europe and then finally to North Africa, ending the trip where it began in March 2015. (solarimpulse.com)