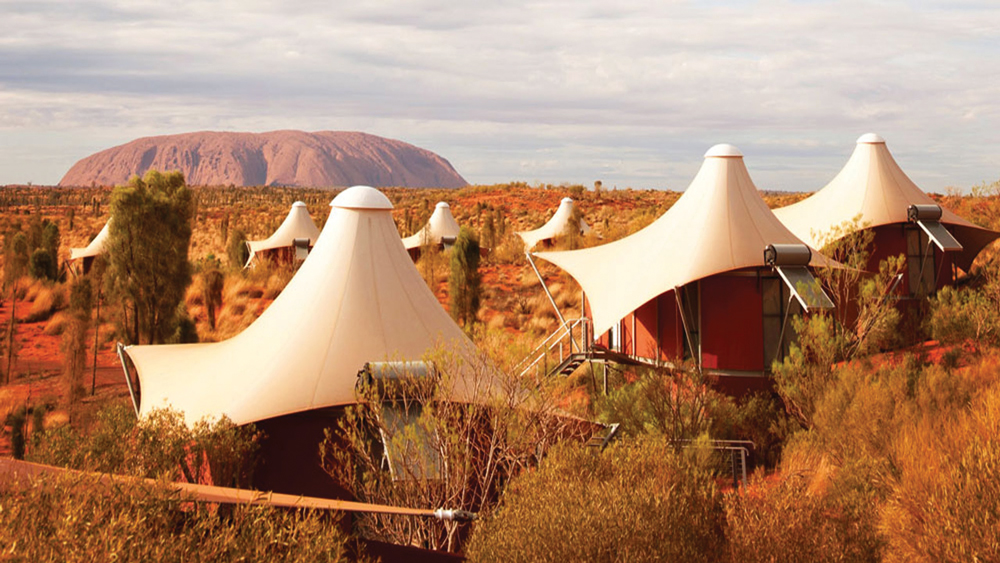 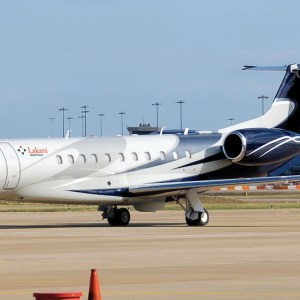 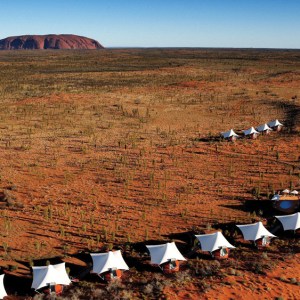 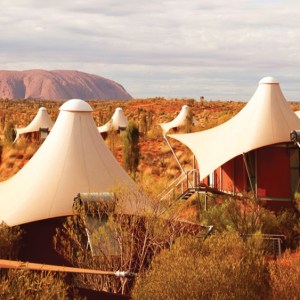 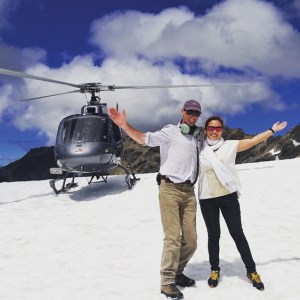 Papua New Guinea, Fiji, Australia’s Ayers Rock, the Great Barrier Reef, Tasmania, New Zealand’s South Island—these are among the destinations on the itinerary of a two-week private jet tour of the South Pacific that Frontiers International Travel has put together in collaboration with Lakani World Tours. The tour, which runs from October 14 through 31, begins in Fiji and concludes in Queenstown, New Zealand. The transport for the tour is an Embraer Legacy 600, a 14-passenger business jet based on the 37-passenger Embraer ERJ135 regional airliner.

The jet, which is operated by Lakani World Tours, is outfitted with leather seats arranged in club configurations. According to Frontiers, first-class cuisine and fine wines and Champagne will be served onboard. The Legacy 600, a model that entered production in 2002, has a range of 3,400 nautical miles, which is more than enough to cover the distance between each stop. And the jet’s 515 mph cruising speed, combined with its access to private terminals at the various airports, ensures that little time will be wasted getting from one adventure to the next.

The chief tour guide, or “experience manager,” is John Webley, a U.K. native who was raised in the Kenyan bush, used to live in Fiji, and has hosted dozens of private jet trips with Lakani World Tours. Frontiers also notes that Webley once owned a pet cheetah and that he is a certified balloon pilot.

A balloon flight is not on the itinerary, but it does include visits to the white-sand beaches and exotic gardens of Fiji’s Viti Levu Island and Australia’s Hamilton Island, a luxurious resort located in the Great Barrier Reef. Also among the destinations are Ayers Rock, also known as Uluru, the sandstone formation in Australia’s Northern Territory that is sacred to the area’s aboriginal people, and the Fiordland of New Zealand’s South Island, which boasts snowcapped alps, some of the world’s tallest waterfalls, a rain forest, and steep river valleys carved by glaciers.

The tour is limited to 14 people, and the double-occupancy price is $114,500 per person. If you’re traveling solo, the price jumps to $127,000. In either case, the price includes a business-class flight from Los Angeles to Fiji and from New Zealand back to LA.

Don’t miss the chance to drive, fly, and play with some of the most exciting vehicles and gadgets on earth. Register to attend Robb Report’s Dream Machines event now. For more information, please visit rr1.com/dream-machines