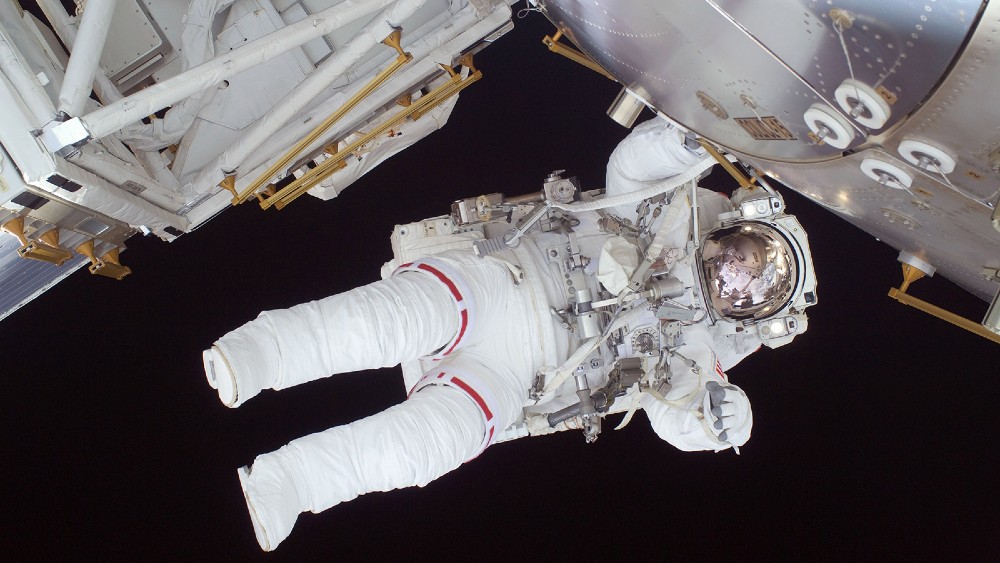 Space tourism is about to blast off. This year, Blue Origin, Space X and Virgin Galactic all sent everyday citizens into the stratosphere and the Japanese billionaire Yusaku Maezawa and his assistant became the ninth and tenth civilians to visit the International Space Station on December 8. In 2022, the frequency of launches and the options for leaving Earth’s atmosphere will only increase.

For citizen astronauts who want to boldly go where William Shatner has now finally gone—or anyone who’s even thinking about going—the journey starts with space training, which is increasingly accessible through a number of companies and at varying levels of intensity and expense.

“For someone who’s considering space travel, it’s the best way to get a taste of the experience,” says Tom Shelley, the president of Space Adventures in Vienna, Virginia. “Some people do it and feel they’ve gotten close enough, while others commit to a full program.”

Stellar Frontiers, a London-based training provider, recently set up a trip for a family of four to witness a rocket blast-off from close range. “There’s a lot of demand,” says CEO Geordie Mackay-Lewis, “but people want to understand it first. They think it’s uncomfortable and complex, so they want to get a sense of the experience.”

The simplest options range from launch viewings to a one-day visit to the Gargarin Cosmonaut Center in Star City, Russia, that includes a tour of the facility at the center of the Russian space program and a chance to try on an actual space suit.

Zero-gravity flights are a good way to get a taste of weightlessness without going into space.  Courtesy Zero G

“We have some set packages, but we also put together custom programs,” says Shelley, whose company trained Maezawa. “Anything is possible depending on someone’s time commitment and budget.”

The multi-day packages can range from $20,000 to $100,000, but they include comforts that viewers of The Right Stuff could never imagine. Visits to Star City, which any of the companies can arrange, include five-star hotel accommodations and bespoke services.

“We’re adding a level of luxury and accommodation that are worthy of the experience,” says Nicolas Gaume, a long-time hospitality executive and co-founder of Orbite, a French company that plans to build the luxe Space Gateway Complex designed by Philippe Stark at an undisclosed location in the U.S.

Some training programs like Orbite use aircraft to simulate the intense G-forces of rocket launches.  Courtesy Orbite

For now, Orbite holds sessions in the south of France and Orlando, Florida, that include zero-G and G-force testing and intense virtual reality simulations of the hanger, the various spacecraft available and the trip itself. “It gives you a chance to see the vehicles to scale and feel what the trip will be like,” says Gaume. “It’s real enough that we’ve had a few participants break down in tears from the beauty of the experience.”

The emotional and mental preparation for space is a surprising but potent aspect of training.

“We’ve dispelled this myth that you have to be some sort of super fit, crazy adventurer to go to space,” says Shelley. “But many people who have gone have a deeply spiritual experience. Seeing the planet from above allows them to see how small and fragile it is. They come back changed.”

Captain James T. Kirk was so moved he cried upon his return to Earth after just ten minutes on the edge of the final frontier.