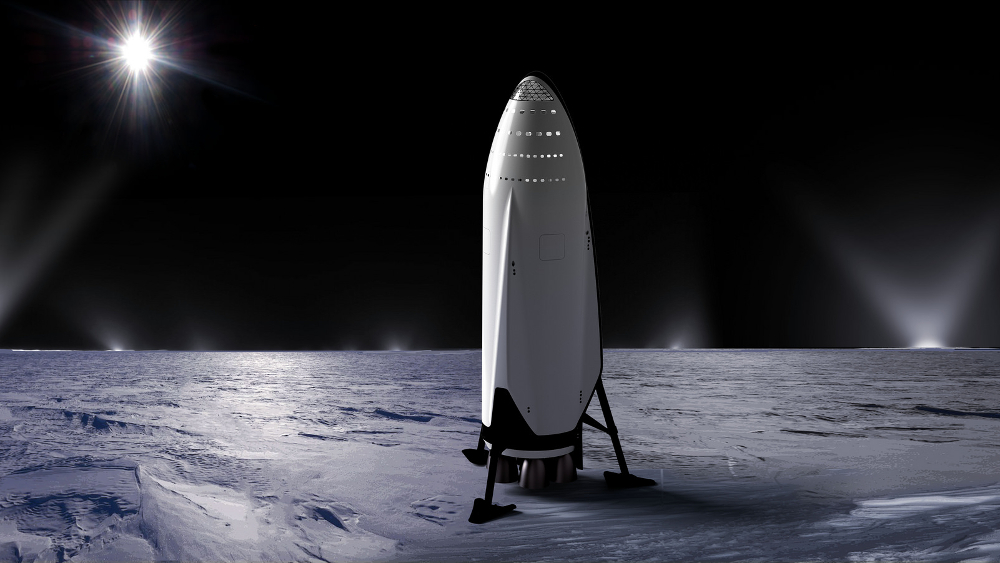 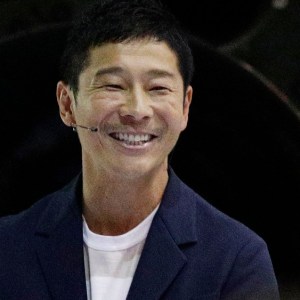 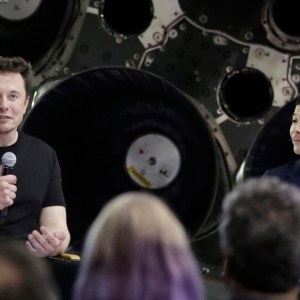 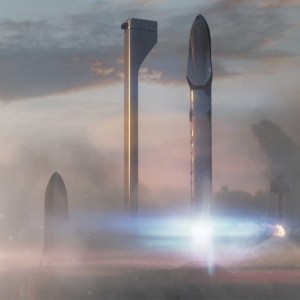 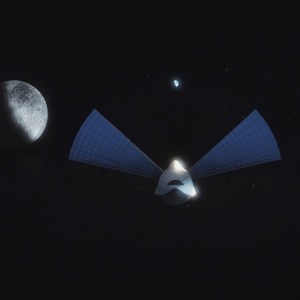 Aside from a handful of millionaires and billionaires hitching rides on Russian Soyuz rockets, space tourism has remained in an embryonic state since Dennis Tito became the first paying astronaut in 2001. But it looks like that lull may be coming to an end thanks to the efforts of SpaceX and its Big Falcon Rocket—the same rocket it hopes will one day carry people to Mars.

Following the reveal last month of the members of the NASA team that will be the first crew to fly a manned mission aboard one of SpaceX’s Dragon spacecraft, the company has now revealed its first paying civilian space tourist, billionaire Yusaku Maezawa, the 42-year-old founder of Japanese fashion label ZOZO and a passionate art collector. However, Maezawa is not paying for a simple trip into orbit to hang out for a few days and then return to Earth. Instead, he will get to travel to the moon on a weeklong trip aboard a BFR, which will circle the natural satellite (talk about an Instagrammable moment) before heading back to terra firma.

An art lover with a vision, the Japanese entrepreneur has decided to not just buy a seat on the rocket, but every seat available—in fact he’s already made a down payment that will help with BFR development costs. (When asked, Maezawa did not reveal how much he has/will pay for the trip.) But he’s not planning on throwing a space rager with his buddies; he wants to invite six to eight artists to share the trip with him to see what great works the journey to and up-close look at the moon may elicit from them. He even has a catchy name for the project: #dearMoon. Once the artists return to the Earth, they will compose a work inspired by their experience.

The Willy Wonka-like catch? Maezawa has not yet chosen the artists who will accompany him and will be looking at top candidates from a wide range of disciplines, including painters, musicians, fashion designer, photographers, filmmakers, and architects. The mission is currently scheduled for 2023, so Maezawa will have some time to gather his dream team.

Maezawa just has one request if you do get a call from him inviting you to join his journey. “Please say yes and accept my invitation! Please don’t say no!” Rest assured Maezawa, I won’t say no. Just have your people call my people.