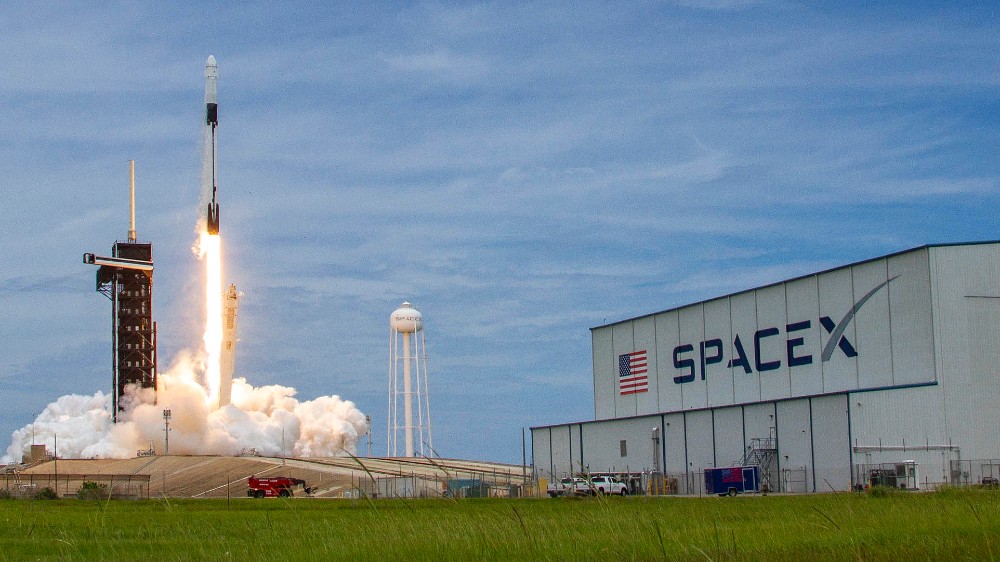 Despite news of Tesla’s $1 trillion valuation, another of Elon Musk’s businesses is expected to grow even larger in the coming years. SpaceX, which has made news recently with its Inspiration4 and Crew-2 missions, is expected to become the long-term darling of investors.

“From our investor conversations, the sentiment on SpaceX has increased substantially along with the company’s valuation in the private market,” Morgan Stanley analyst Adam Jonas wrote recently in a report. “The majority of our clients (by survey and client discussions) believe SpaceX could ultimately command a higher valuation and significance than even Tesla.”

While Tesla gained headlines Monday for its valuation, SpaceX’s value has also been increasing in the last six months. CNBC reported that its value has recently exceeded $100 billion, making it the second most valuable private company in the world. The $560 per share price, according to CNBC, is 33 percent higher than its February valuation, when it was closer to $420 per share.

High-profile missions like the recent Inspiration4 has given SpaceX public visibility, but its Starship and Starlink projects are key to its long-term financial success.  Courtesy SpaceX/Flickr

Besides its recent missions, SpaceX has several ongoing high-profile projects, including its Starship, which is a deep-space transportation program for launching cargo and astronauts to missions to the moon and Mars. The company recently completed a successful high-altitude flight of a Starship prototype. It is awaiting regulatory approval to undertake an orbital launch.

Its Starlink satellite network for broadband service is also expected to be a growth engine for SpaceX. It has already launched 1,740 Starlink satellites to form a constellation of interconnected satellites, but that could expand to tens of thousands of satellites.

The CRS-23 mission is one of many that has put SpaceX at the forefront of the commercial space race.  Courtesy SpaceX/Flickr

SpaceX is viewed as the “apex player” in the commercial space industry, wrote Jonas. It has raised billions in the last two years to fund Starship and Starlink. “In our view, having access to nearly unlimited sources of capital will be an extremely important part of the narrative around building the space economy,” Jonas said in the investor note.

Musk may become the world’s first trillionaire because of SpaceX, said Morgan Stanley in a separate note.