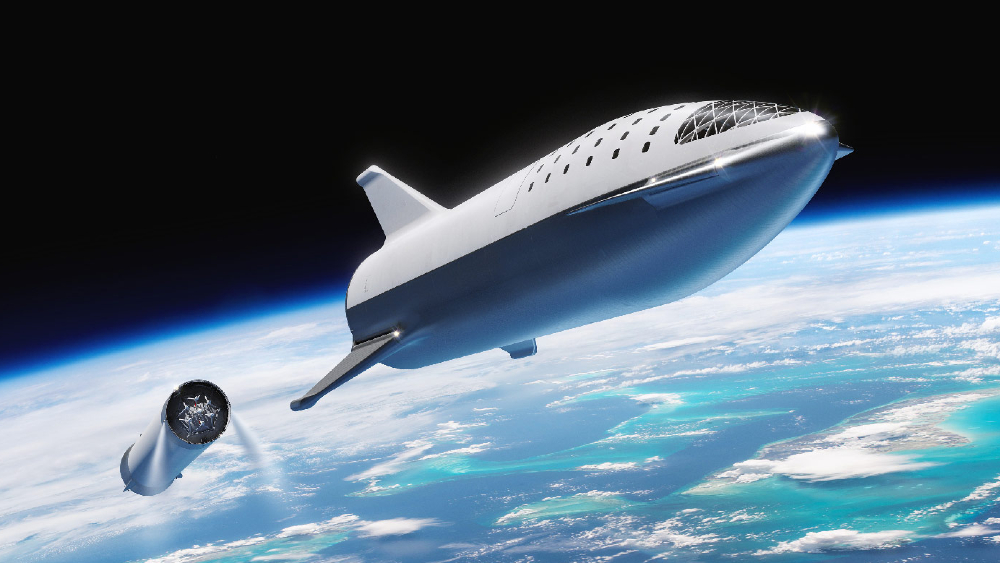 A commercial flight to space is just a couple years off, according to SpaceX.

Late last week at the Asia Pacific Satellite Conference in Indonesia, an executive from Elon Musk’s aerospace company announced that it expects the first commercial mission of its spacecraft, Starship, to take place in 2021, reports Space News. The company seems so confident about the timeline that it’s already in negotiations with potential customers about the flight.

“We are in discussions with three different customers as we speak right now to be that first mission,” said Jonathan Hofeller, SpaceX’s vice president of commercial sales. “Those are all telecom companies.”

While SpaceX is aiming for a 2021 launch date, there’s still plenty of rigorous testing that needs to be done first. Hofeller said there are plans to do several tests of Starship and its rocket booster Super Heavy in order to demonstrate the next generation launching system for customers and ease any concerns insurers may have. The company also conducted a “hop” test of a Starship prototype in April, in which the vehicle was launched centimeters into the air. Continued testing will reach higher altitudes in the coming months, with the hope of getting the craft orbital “as quickly as possible, potentially even this year.”

In addition to testing, the actual spacecraft—which was originally called Big Falcon Rocket, or BFR, before its upper stage was renamed Starship and its rocket booster Super Heavy—that will fly the mission still needs to be finalized. Two competing development teams in Florida and Texas are currently working on different builds of the ship, according to Endgadget. The website reports that the final spacecraft may well combine elements of both development teams’ work.

Whichever build SpaceX goes with, the Starship-Super Heavy combo will be able to carry 20 metric tons of cargo into space and over 100 tons to low Earth orbit. The eventual goal is for the spacecraft to ferry payloads to the moon and Mars.