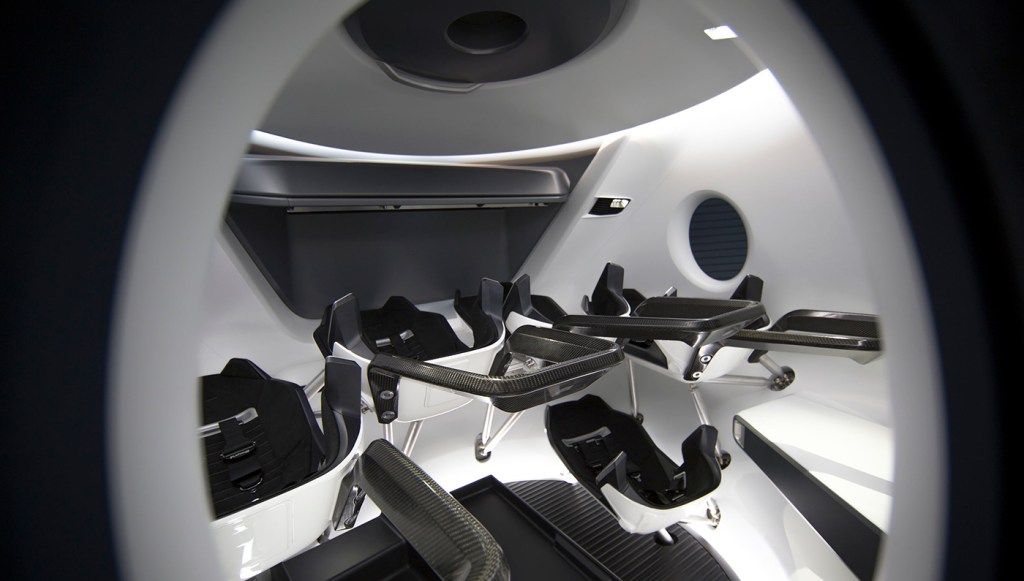 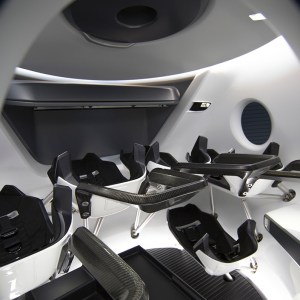 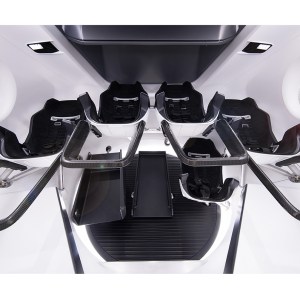 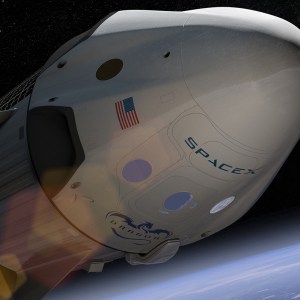 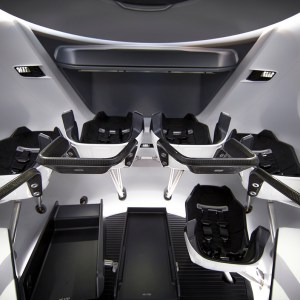 Nobody from Earth has been to the Moon since the Apollo 17 mission in 1972, but now SpaceX says it’s time for that to change. The company, led by visionary Elon Musk, has a track record for achieving challenging goals—it was the first to safely retrieve rockets after use, and it’s working under contract with NASA to deliver supplies, and eventually crew, to the International Space Station. Now SpaceX says it has been approached by two private citizens who are ready to fly to the Moon and back late next year. The unnamed astronauts won’t make a landing, but will take an aerial tour and then return to Earth.

“They have already paid a significant deposit to do a Moon mission,” the company said. “Like the Apollo astronauts before them, these individuals will travel into space carrying the hopes and dreams of all humankind, driven by the universal human spirit of exploration.” The space travelers will undergo health and fitness tests, and start initial training later this year. The company declined to reveal any more details about the plan, but since the lunar trip was completed nine times using technology available in the 1960s and ’70s, it seems reasonable that it could be done safely today.

SpaceX already is working on the Crew Dragon spacecraft to deliver astronauts to the ISS, and it plans to use this vehicle for next year’s Moon trip. The Crew Dragon will be fully autonomous, the company said, so the space travelers won’t have to be trained astronauts—their voyage can be monitored and controlled by SpaceX mission specialists on the ground in Hawthorne, Calif. Lift-off will be from Kennedy Space Center’s historic Pad 39A near Cape Canaveral—the same launch pad used by the Apollo astronauts. The travelers will enjoy an unprecedented view from four big windows, snugly encased in their carbon-fiber seats.

SpaceX hasn’t revealed a price for the trip, but said other flight teams already have expressed interest in later bookings. “We expect more to follow,” the company said. (spacex.com)