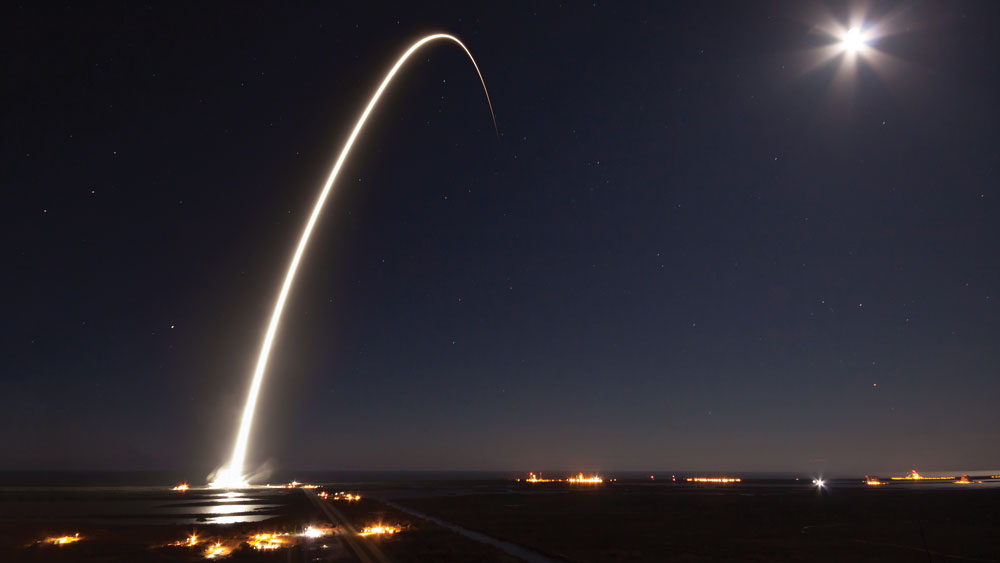 Imagine traveling from New York City to Milan in less time than a typical morning commute. Oh wait—Elon Musk not only has imagined it, he believes he knows just how to make it happen. Speaking to the International Astronautical Congress last year about the new multipurpose Big Falcon Rocket (BFR) spacecraft and using it to travel to the Moon or Mars, the SpaceX CEO ended his presentation by introducing another use for the rocket that could revolutionize travel a bit closer to home.

As it turns out, the BFR—with the lowest launch cost of any rocket in use—isn’t just handy for taking people to space hotels. It could also transport passengers to any place on Earth in less than an hour, with most journeys taking half that. After launching, the BFR would exit Earth’s atmosphere while reaching a maximum speed of about 16,777 mph. Beyond the atmosphere, there’s no weather or friction to cause turbulence, so the ride would be silky smooth. Upon return, the craft would use its two sea-level engines to set down gracefully on a landing pad. The BFR has about 8,826 square feet of pressurized space (even more than the main deck of an Airbus A380) that could be used to accommodate a large of passengers. In fact, in the Mars rocket configuration, the space is large enough to hold 40 cabins, large common areas, storage, a galley, and a solar storm shelter.

How much could it speed up travel? A flight from LA to New York takes about five and a half hours, but with the BFR, it can be completed in 25 minutes. Rocketing from London to Hong Kong—usually a nearly 12-hour flight—would take 34 minutes.

SpaceX is adopting the BFR for all future missions, so building them at scale could lower their price enough to make Earth-to-Earth travel feasible. However, while SpaceX wants to send a BFR to Mars by 2022, there is no schedule (yet) for global rocket flights. So for the time being, this concept (like most space-bound vacations) remains a dream.