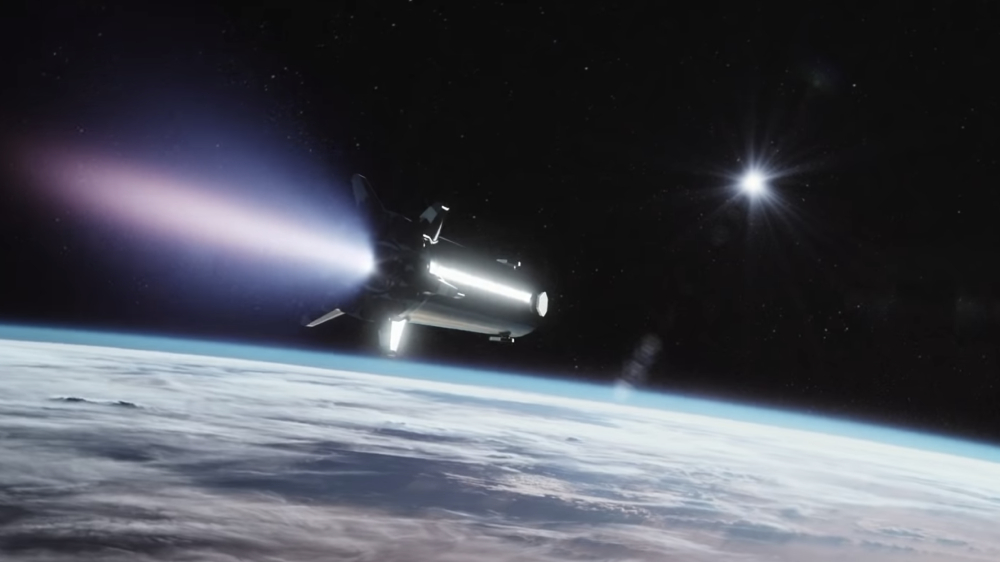 SpaceX’s Starship has always been the loftiest of its extraterrestrial vehicles, but––thanks to the release of its first user manual––it just became a little more real.

Currently undergoing development in Boca Chica, Texas, Starship “represents a fully reusable transportation system designed to service Earth orbit needs as well as missions to the Moon and Mars,” according to the company’s website. The two-stage vehicle, composed of a rocket booster and spacecraft, respectively, it is designed to meet the variable needs of customers whether transporting satellites, payloads or people.

The new user manual is notably shorter than those of other, more established SpaceX vehicles, but it still manages to give the public a better idea of its intention and capabilities. Besides being able to carry payloads along its sidewalls and in its nose, another striking reveal was the possibility of ferrying normal passengers.

Starship will provide affordable delivery of significant quantities of cargo and people, essential for building Moon bases and Mars cities

According to its initial plans, SpaceX says Starship can accommodate as many as 100 people, taking them into low Earth orbit and possibly to the moon or Mars for interplanetary activities it imagines could come along in the future. And it appears the craft can do this relatively comfortably.

The spacious configuration of Starship is set to include private cabins, large common areas, centralized storage, solar storm shelters and a viewing gallery to take in the sights. Starship even has potential for travelers who don’t want to leave planet Earth. The manual suggests the craft could travel between spaceports dotting the globe by climbing to the edge of space before descending to a given destination, making the fastest-ever travel between distant points on Earth.

SpaceX is hoping to get a prototype functioning for high-altitude flight testing later this year.