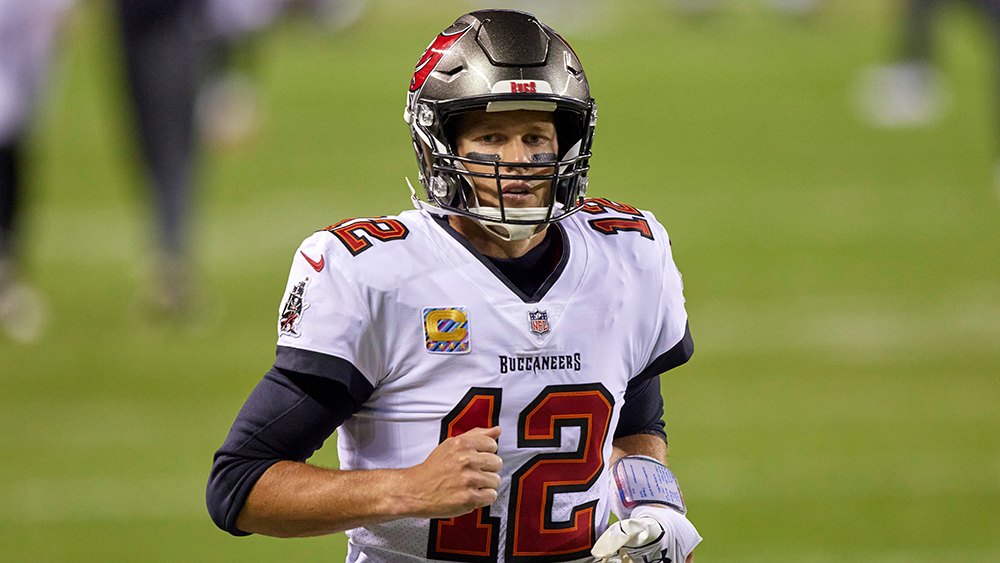 The number of private jets arriving for Super Bowl LV in Tampa this weekend will be considerably smaller than those for last year’s big game in Miami, but not as low as one would expect in the Covid-19 era. For Super Bowl LIV, the Federal Aviation Administration forecasted more than 2,500 additional take-offs and landings, and in the end, 1,147 extra aircraft parked at South Florida airports. For this year, the numbers are expected to be closer to 850.

According to data from FlightAware.com, general and business aviation traffic in Central and South Florida from January 20 through February 3 has only reached 74 percent of last year’s volume for the same period.

This year’s numbers may still pass initial expectations. According to fixed-based operators in the Tampa Bay area who handle private aircraft, business aircraft arrivals have been steady since last week. Seven FBOs told Robb Report arrivals were slightly above average compared to the pandemic levels throughout 2020. Reservations for arrivals this weekend and departures early next week have been ticking up, but are still below typical peaks, such as Thanksgiving.

The number of seats at this year’s Super Bowl will be about a third of Raymond James stadium’s normal capacity.  Photo: Arctic_Whirlwind/Flickr

Like last year, the stadium will be a no-drone zone and, for events during and after the game, the FAA will have a Temporary Flight Restriction (TFR) for aircraft. The FAA has also imposed limitations on private or business aircraft to reserve only one arrival and one departure slot, with a strict time limit. This ensures predictable numbers of incoming aircraft for local air-traffic controllers to manage.

The game—the first Super Bowl in which the home team is actually playing—will have a strong air presence. Members of the MacDill Air Force Base band will play in the grand finale of the national anthem, a duet performed by Grammy-nominated artists Jazmine Sullivan and Eric Church. As the final notes ring across the stadium, a roaring flyover by three Air Force Global Strike Command bombers will muffle the cheers of the stadium fans.

The legacy flyover trio is a B-1B Lancer from Ellsworth AFB, South Dakota, a Northrop Grumman B-2 Spirit, or Stealth Bomber, from Whiteman AFB, Missouri, and a Boeing B-52 Stratofortress from Minot AFB, North Dakota. Long before the bombers reach the stadium, MacDill’s KC-135 Stratotanker will perform the midair refueling of each aircraft. Adding the numbers of each aircraft model will equal 55 for this edition of the Super Bowl.

A stealth bomber will fly over Raymond James stadium at the end of the national anthem.  Courtesy Northrop Grumman

Attendance will be about a third of the stadium’s normal capacity, but the 22,500-strong crowd will include 7,500 vaccinated health-care workers from around the country who were given free tickets by the NFL. Despite the lower attendance, if the Buccaneers beat the Chiefs, Super Bowl LV will be one for the record books.