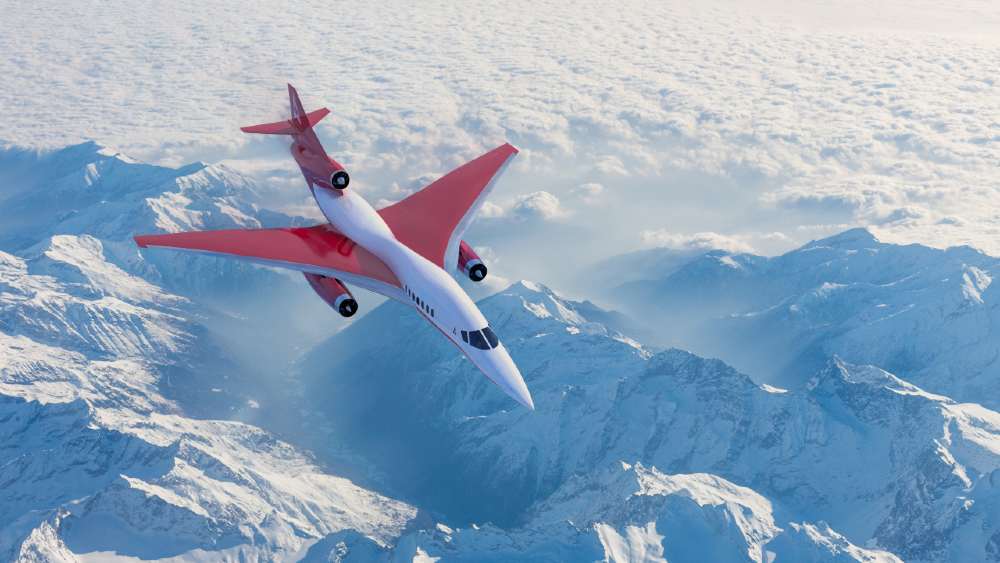 Supersonic aircraft just got a big boost from the Federal Aviation Administration. A new ruling will allow limited testing of Mach 1-plus aircraft over land. Until now, leaders like Aerion, Boom and Spike were limited to testing over water.

The FAA ruling still prohibits unlimited supersonic flight over US soil, but it does open a path for exemptions for testing the experimental aircraft. The US agency is also hoping to prompt aviation authorities in other countries to move in a similar direction, so that transcontinental supersonic flight could become reality in the next eight years.

Tom Vice, chairman of Aerion, called the ruling a “significant milestone” for supersonic flight. “Our AS2 will be the first supersonic aircraft to enter commercial service in 51 years, and this gives our company the ability to test it over land in addition to the overwater testing currently planned,” Vice told Robb Report.

Boom’s Overture is expected to begin testing in 2026, but the ruling opens the way for testing of its smaller aircraft later this year.  Courtesy Boom Aerospace

Boom had a similar reaction, saying it was “pleased” with the ruling. It has developed a working “baby boom” XB-1 aircraft to test. “As we plan for the start of our XB-1 flight test campaign later this year, we welcome the FAA’s interest in clarifying supersonic test flight rules,” the company told Robb Report. “We’re leveraging new innovation to build a supersonic commercial airplane that is environmentally and socially sustainable.”

This next generation of supersonic aircraft makers have placed fuel sustainability and noise reduction—or the infamous sonic boom—at the heart of their R&D programs. Aerion uses what it calls “caustic layers” of temperature inversion to fly over Mach 1 to reflect the sonic boom upwards into the atmosphere so it never reaches the ground. It also plans to use a renewable biofuel to limit emissions.

Boom’s XB-1 demonstrator is expected to be carbon neutral through a combination of sustainable aviation fuels and carbon offsetting.  Courtesy Boom Aerospace

Boom said its XB-1 demonstrator will be carbon neutral, with sustainable aviation fuels and “high-quality, vetted carbon offsetting.” Boom said it also plans to make its full-scale Overture a net-zero carbon aircraft. The Overture should begin testing in 2026.

The new regulations, which specifically allow for noise testing, make it possible to monitor how well “boomless” cruise technology works over land. The aircraft manufacturers will need to apply for permission for each test.