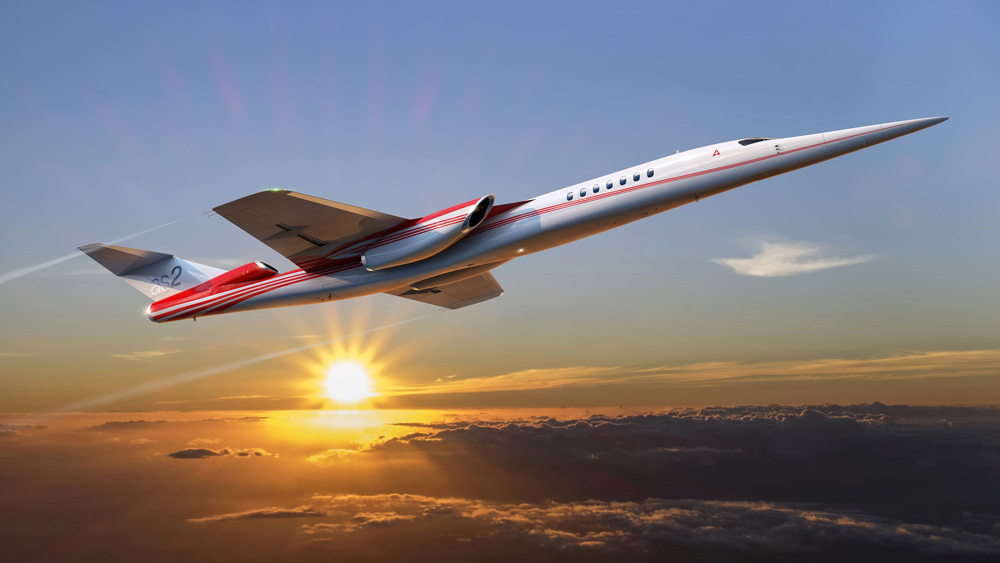 It’s easy to be skeptical of aviation start-ups that promise to achieve great things with new technology. History is littered with wreckage (actual, virtual, and metaphorical) from personal jets, flying cars, jetpacks, and plenty more. But Aerion Supersonic, a start-up with a dream to bring back supersonic flight for civilian travelers, has been different from the start—well-funded by deep-pocket investors and tapping into the leading edge of industry expertise. In 2015, Aerion partnered with GE—one of the world’s top manufacturers of civilian and military jet engines—to develop an all-new supersonic engine. This week, the companies debuted their design, at the annual meeting of the National Business Aviation Association (NBAA), in Orlando. The super-powerful new Affinity engine will drive Aerion’s AS2 jet to Mach 1.4 (about 1,000 mph). It’s the first all-new supersonic engine in more than 50 years, and the first ever designed specifically for a business jet. Aerion says the engine will power the AS2 for its first flight, in 2023.

Officials from GE say the turbofan engine makes optimal use of GE’s commercial airline technology, with billions of hours of reliable flight time. It can operate efficiently at altitudes up to 60,000 feet, and will meet current noise requirements and emissions standards. The company also plans to maximize the use of advanced additive design and manufacturing techniques to optimize the engine’s weight and performance.

Aerion is collaborating with industry leaders Honeywell and Lockheed Martin on the cockpit computers and aircraft design. The 12-passenger AS2 will be ready for deliveries in 2025, the company says. It will cut three hours from transatlantic flights and five hours across the Pacific. Aerion CEO Tom Vice says the AS2 is just the beginning; the company plans to move on to bigger and faster designs, for both corporate jets and commercial passenger flight.