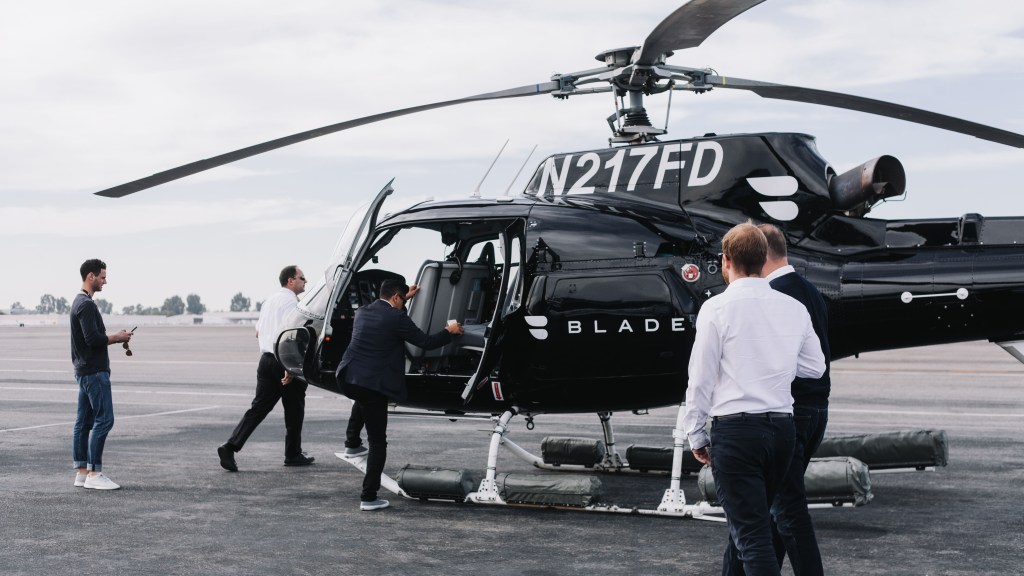 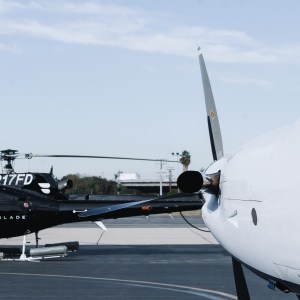 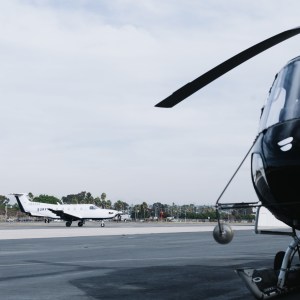 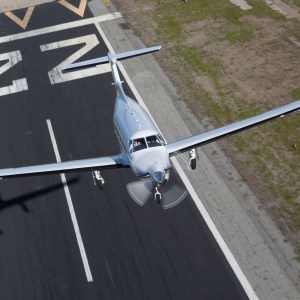 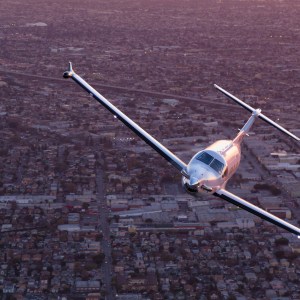 Surf Air has made its service more appealing to residents of California’s Orange County. The all-you-can-fly membership airline recently added a helicopter shuttle between John Wayne Airport in Santa Ana and Hawthorne Airport near Los Angeles, where you can catch Surf Air flights to destinations throughout California.

The helicopter ride, provided by the aircraft charter service Blade, takes about 10 minutes, flying over the 35 miles of traffic on the 405. Passengers can arrive 15 minutes before the helicopter takes off. The price is $199 per person each way. The flights, which can carry six passengers, run Monday and Thursday mornings and evenings and Friday evenings.

Surf Air, which operates as many as 90 flights a day to a total of 11 California destinations and Las Vegas, was founded in 2013 and is headquartered in Santa Monica. Last year, it began operating in Europe, and it expanded into Texas by acquiring Rise, a similar all-you-can-fly membership airline.

In California, an individual membership fee starts at just under $2,000 a month. Membership allows you to fly an unlimited number of flights aboard a Pilatus PC-12NG on such routes as Oakland to L.A. and San Diego to the San Francisco Bay Area. The PC-12NG is a turboprop that carries eight passengers and has a cruising speed of about 320 mph.

In addition to the helicopter shuttle, Surf Air recently introduced Surf Anywhere and Surf Air Escapes. The latter is a California membership program that, for an annual fee of $2,500, lets you book weekend flights aboard Surf Air flights for $600 or $750 per person each way depending on the destination. Surf Air services such getaway destinations as Lake Tahoe, Monterey, Napa Valley, and Palm Springs, as well as Las Vegas.

Surf Anywhere is an on-demand charter service through which you can arrange a private flight to any destination aboard a choice of aircraft that ranges from a Pilatus PC-12NG to a Gulfstream IV. The price depends on the length of the flight and the type of aircraft. If you book a flight through Surf Anywhere, you receive a complimentary year-long membership to Surf Air Escapes—that is, the company waives the $2,500 fee.