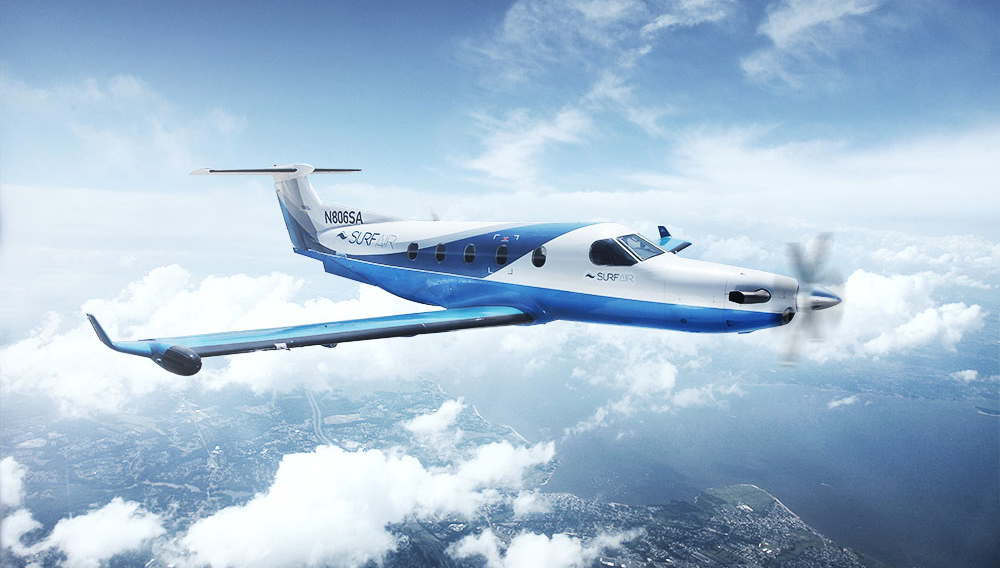 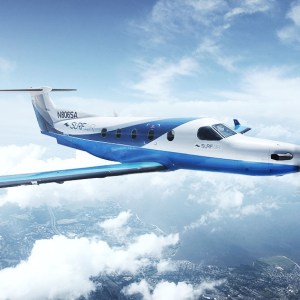 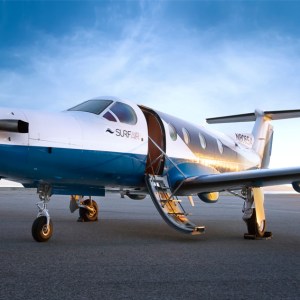 The Santa Monica–based membership air-taxi service Surf Air recently placed an order to add 65 new Pilatus PC-12 NG aircraft to its fleet, which is already composed solely of the seven-seat business turboprops, with well-appointed cabins designed by BMW DesignworksUSA. The Swiss manufacturer sells the PC-12 NG for $4.65 million. The sale includes 15 firm aircraft orders, with the option to purchase 50 more—at a total value of $312 million. Since receiving FAA approval in June 2013, Surf Air has grown to 1,000 members (with some 350 individuals currently on the membership waiting list), who will have more options for departure times and destinations once the new aircraft enter service over the next five years. Surf Air currently operates only in California, with flights in and out of Burbank, Hawthorne, San Carlos, Santa Barbara, and Truckee. With the new aircraft, the company plans to add several more California destinations. The order may also indicate that the company plans to expand its service area beyond California.

While Surf Air is a far reach from most on-demand charter operators and industry-leading flight-service providers like NetJets, Flexjet, and VistaJet in terms of fleet size and diversity, size of aircraft, and service area, it is a cost-effective option for business travelers commuting between Northern and Southern California. Surf Air also offers the added benefit of flying between smaller airports, so its members do not have to wait in long bag-check and security lines like airline passengers.

Surf Air membership requires a one-time initiation fee of $500, with monthly dues starting at about $1,750. Members can book an unlimited number of flights per month, limited by seat availability. (Surf Air currently operates up to 28 flights per day.) Each passenger books one seat per flight leg, sharing the aircraft with other members, as opposed to reserving the entire aircraft like with traditional charter programs. Surf Air members can book a seat for a guest for $650 per leg. (www.surfair.com)