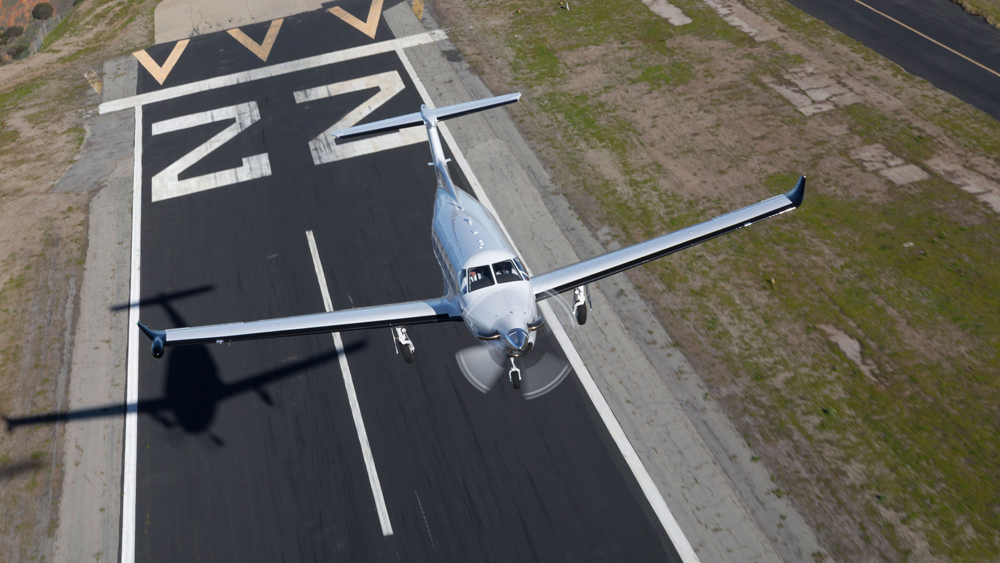 Despite all the technological advancements we’ve seen in air travel, one aspect of flying remains a drag: waiting at the airport. Luckily for frequent flyers willing to pay a price, Surf Air continues to do what it can to make things a little easier.

For either a monthly or yearly fee, the company is now offering membership-based private flight service that gives users access to a fleet of semi-private PC-12 executive aircraft that take off from and land at private airports in California, Nevada and Texas. Without any of the same sky-high fees that normally come with flying private or charter, members are able to choose from a selection of scheduled flights and can book a seat on any of the eight-passenger planes within minutes departure. This set-up also allows members to arrive at their airport and be in the air within a half-hour of arrival at the airport—something that’s beyond unimaginable when flying commercial.

Surf Air also has a plan for those not sure they’ll be able to take full advantage of the monthly plan. As covered by Robb Report last year, the $2,500 annual Express plan gives members access members access to $500-a-seat flights, a slight uptick from when it was first covered.