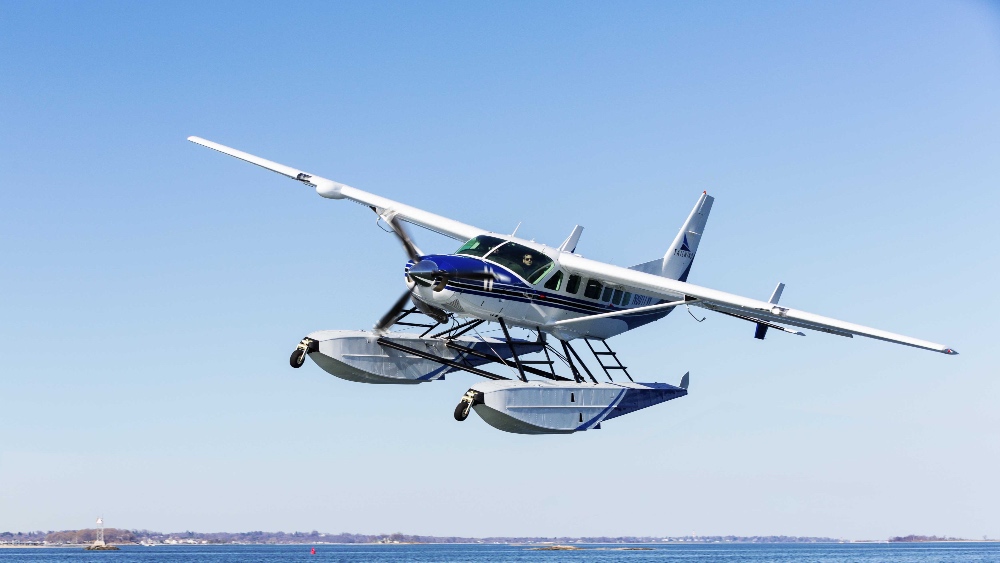 Traveling along the East Coast just got a little easier. If you are looking for an alternative route to get from New York to Washington DC in under two hours—Tailwind Charters has a solution for you.

Earlier this week, seaplane operator Tailwind Air unveiled their new route from Midtown’s Skyport Marina to Washington DC’s College Park. The total flight time is approximately 80 to 90 minutes—shorter than taking Amtrak and less hassle than making your way through a crowded airport. Passengers would need to arrive at least 10 minutes ahead of their departure and be on their way.

The operator’s fleet consists of Cessna Grand Caravans with eight economy plus leather seats and air-conditioning for comfortable flying. It’s also a dog-friendly carrier, so your furry companion can join you for your quick jaunt.

Tailwind also serves nine other destinations from its New York base, including Boston Harbor, East Hampton, Bridgeport and Montauk. Frequent fliers can opt for a Fast Lane Club membership to access discounted flights for a spontaneous getaway to one of their favorite spots along the New England coast or commuters looking to make the smoothest ride to and from work.

Additional perks of the membership include free luggage up to 30 pounds, a dedicated travel concierge service, VIP upgrades and invites to special events.

“This new DC service complements our existing groundbreaking service between Manhattan and Boston Harbor as well as our numerous summer destinations in the Hamptons and Provincetown,” stated Alan Ram, CEO and co-founder of Tailwind Air, in the statement.

Flights will begin starting Sept. 13 for six days a week with two flights daily. Fare rates start at $395 for a one-way ticket. To celebrate the new route and the company’s 25th anniversary, the operator is offering a “buy one seat and your companion flies free” deal going through Sept. 10.