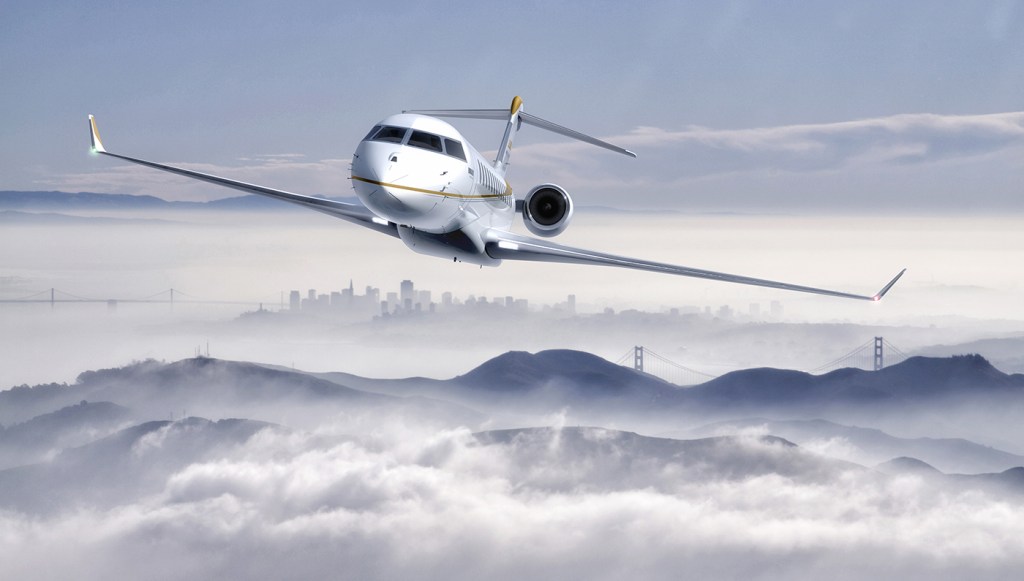 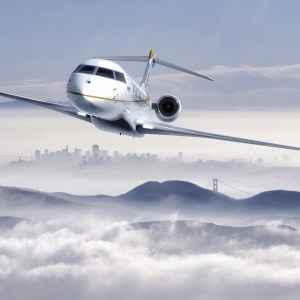 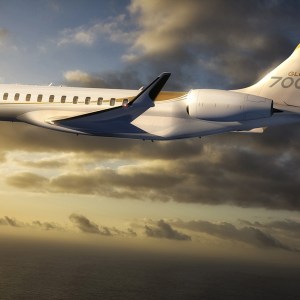 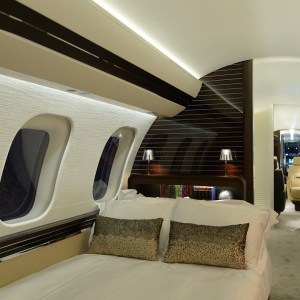 To impress future owners with the Bombardier Global 7000 business jet, Bombardier built a full-size,110-foot-long mock-up of the airplane and have been showing it at airshows and luxury events around the country. (Photos from a recent event at a Beverly Hills hotel show actor Matthew McConaughey taking a turn in the pilot’s seat.) Now you can take an online video tour of the airplane’s unique amenities. Highlights include extra-large windows—nearly twice as big as those in other Global jets—a formal dining area that seats six, a master suite with a full-size shower, a full galley, a video theater, and parquet floors. The 60-foot-long, four-zone cabin will be the biggest of any true business jet, excluding the larger commercial jets repurposed for private use.

The Global 7000 will be the first aircraft powered by General Electric’s all-new Passport turbofan engine, which promises to deliver low fuel burns and low emissions. Besides the large cabin, the jet offers a globe-hopping range of up to 7,400 miles nonstop (cruising at Mach 0.85)—enough to fly from New York to Dubai or Washington to Beijing—and a high-speed cruise capability of Mach 0.9. The Global 7000 aircraft sells for about $73 million, and first deliveries are expected to start in the second half of 2018. (bombardier.com)