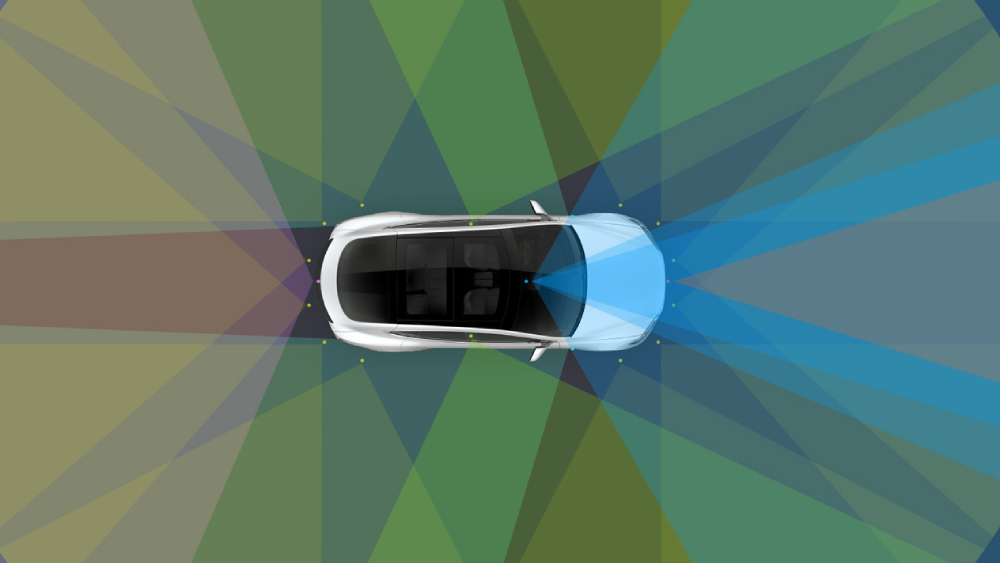 Tesla’s long-awaited, revamped Autopilot is moving one step closer to becoming a reality.

After years in development and no shortage of serious setbacks, the California-based electric car giant is set to begin beta testing its new self-driving software next week. Following a complete system rewrite, the select group of chosen drivers will gain access to the update, which will include Full Self-Driving (FSD) mode, a significant advance from previous editions. In April, founder Elon Musk announced that the autonomous feature would be publicly available by the end of 2020, but that deadline is fast approaching.

Getting fully operational is critical for the automaker on more than one front. Not only will it be a boon to the company for being the first major marque to have such autonomous driving widely available, but it is also a necessity before Tesla can deploy the self-driving taxis it hopes to have on the road in a handful of markets sometime next year.

Limited FSD beta releasing on Tuesday next week, as promised. This will, at first, be limited to a small number of people who are expert & careful drivers.

There isn’t any word yet on how long testing will proceed, but it will most likely need to be extensive if Tesla hopes to bring the program to market smoothly. Its many revisions and missed deadlines have raised eyebrows in the auto industry, though not nearly as much as the multiple fatal collisions that have occurred while previous generations of its Autopilot were in use.

None of that news seems to have dissuaded investors, however. Even during the worst phase of the coronavirus pandemic so far, Tesla has performed phenomenally well even as its competitors have struggled. Rally after rally saw its stock soar to the point that it became more valuable than industry heavyweights Ford and GM combined. Not long after, more stock surges pushed the company to become the word’s most valuable automaker, eclipsing Japan’s Toyota for the top spot.

All of that growth has been especially kind to Musk’s wallet, allowing him to receive the largest payout in corporate history for an executive––a whopping $2.1 billion––with more such windfalls likely on the way.

As for the dream of self-driving cars, many auto industry insiders still believe that true Level 5 autonomous driving—a car that can operate in all conditions without human involvement or even the need for humans to serve as backups—is still many years away. Whether Musk can prove the skeptics wrong again remains to be seen.

Watch: The 380-Ton ‘Caspian Sea Monster’ Plane Emerges From the Water for the First Time in 30 Years

For New Jet Buyers, Air Quality and Connectivity Are the Highest Priorities

Ameen Nayfeh Explores ‘Absurdity’ of Life in Palestine in ‘200 Meters’