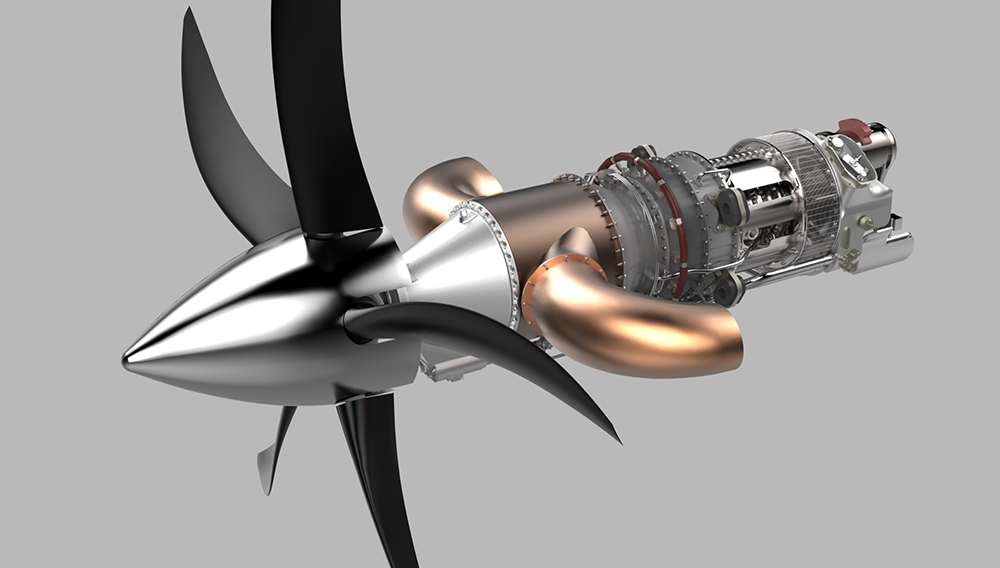 Single-engine turboprops have grown steadily in popularity with owner-pilots over the last 20 years, with top choices including the Pilatus PC-12, the Socata TBM, and the Cessna Caravan. Now Textron Aviation is preparing to introduce an all-new model, claiming it will offer the best value in its class. Much of that advantage will come from a new engine developed by GE Aviation.

GE says the ATP (Advanced Turbo-Prop) engine will burn up to 20-percent less fuel than competitors, while producing 10-percent higher cruise power and lasting 30-percent longer between required maintenance overhauls. The company is building a new facility in the Czech Republic to produce the engines, which will incorporate new design and manufacturing technologies developed by GE’s military and commercial-engine sectors.

Textron has not revealed much yet about the overall design of the airplane but says it will have a range of more than 1,700 miles and will fly at speeds above 320 mph. “We intend to outperform the competition with the introduction of this product—from cabin size and acquisition cost to performance capability.” More details and perhaps a mock-up of the design are expected to be revealed later this year. First delivery of the new airplane is still a few years away. (txtav.com)